I when I was visiting my parents last year, I found a bucket list in my old bedroom. Some things on it were mundane life stuff and some things were weird hopes, dreams and aspirations I wanted for my future.

Since I found it, I’ve managed to cross things off the list, add things to it and change it. But here are some of the things on that list 🙂 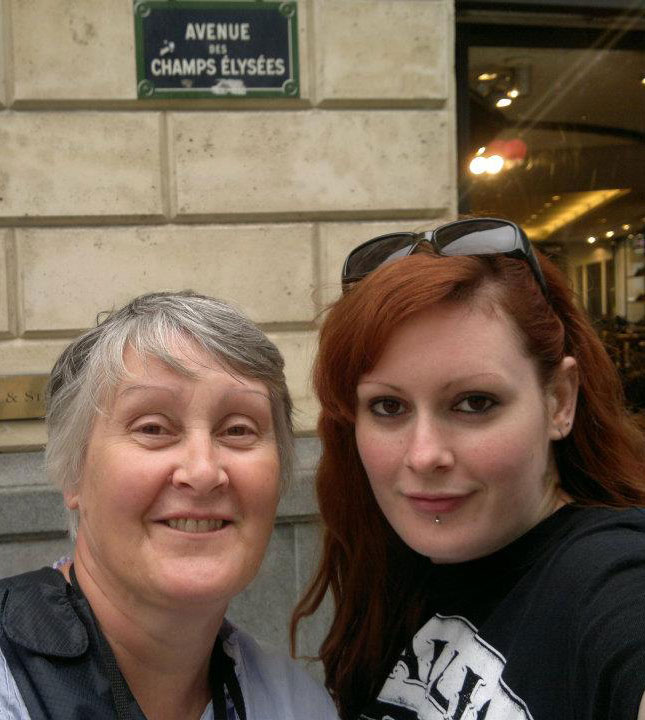 This is definitely not everything on my list, but it’s just a small insight into what I’d hoped to achieve or what I have achieved already 🙂

What would be on your bucket list? Let me know in the comments below 🙂 x

10 Things I Hate About Summer