My Guide To Getting Your Septum Pierced 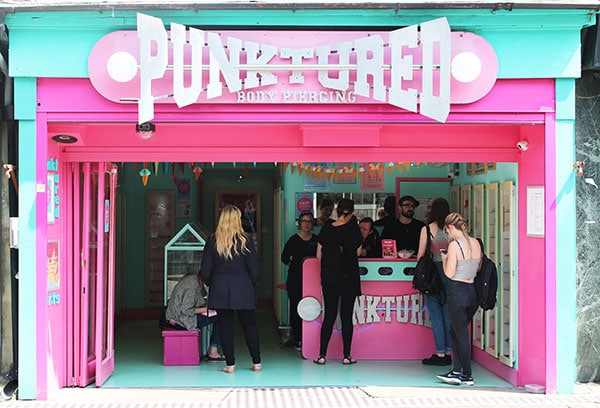 I’ve had many people ask what it was like to get my septum pierced, whether it hurts etc., so I thought I’d write a quick blog post about my experience!

I’m a pretty impulsive person, especially when it comes to changing my hair colour and getting piercings, so back in August 2012, I decided that I wanted to get my septum pierced.  I’m not really sure why, but I thought it looked awesome on other people so I thought it would look as good on me(I still do for that matter), so I headed down to Punktured in North Laine after work to get it done.  Unfortunately they were all booked up until the Saturday, but as I’d heard great things about them, I decided not to try my luck with other piercers in Brighton and booked then and there; giving me plenty of time to get excited, nervous, kinda sweaty (when I started thinking about getting it done), happy and even more nervous about it! 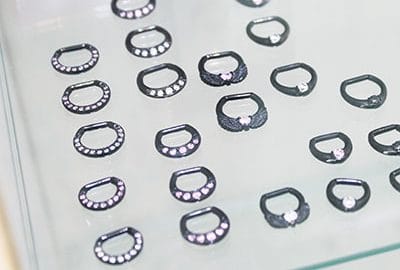 When Saturday finally came, I went down for my appointment.  The staff were really friendly and cool, which made me immediately relax.  A friend was allowed to come in with me to film it!

Step one: The preparation

The septum piercing goes through a little fleshy gap the professionals like to call the “sweet spot”.  It’s really, really thin so my piercer felt around my inside my nose to make sure there was enough of a gap; if you there’s not enough gap, they won’t pierce you as the needle should NOT go through the cartilage.  Ever.  She then gently shoved some alcohol wipes right up my nose and gave it a good old clean.  That was probably the weirdest bit for me and I did feel light-headed afterwards 😀

Step two: Getting down to it

Once she’d cleaned me up, she clamped the inside of my nose (which does pinch) and gently pushed the needle straight through.  Personally I found that stage didn’t hurt at all and my eyes didn’t water either, which is what usually happens with a septum piercing.  I’d opted for a retainer and asked her to flick it up inside my nose so it couldn’t be seen.  This is a popular way of getting your septum pierced if you have to hide it for work/your parents etc.  It looks a bit like a horseshoe. 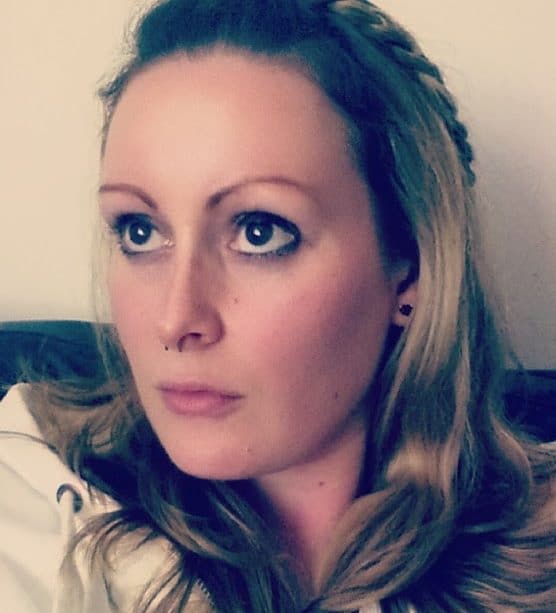 I got out of the studio and went to meet some friends.  It was all going well, until I felt a sneeze coming on!  Holy mother of ow, it hurt like a bitch!!  It was a really weird stinging, tugging sensation and not at all pleasant!  I also found that pulling my top lip down over my front teeth also caused the horrid stinging sensation.  FYI, it’s not to be recommended!

It’s the same with any piercing really; lots of solution or salt-water, don’t play around with it too much and don’t change the jewellery until it’s healed!  This is something I’m awful at as I kept wanting to flick the horseshoe down so everyone could see it and tried changing the jewellery really early.  I cleverly managed to get an infection in my nose but got it under control with leaving it the hell alone and cleaning it twice a day!  It finally healed about 4 months later. 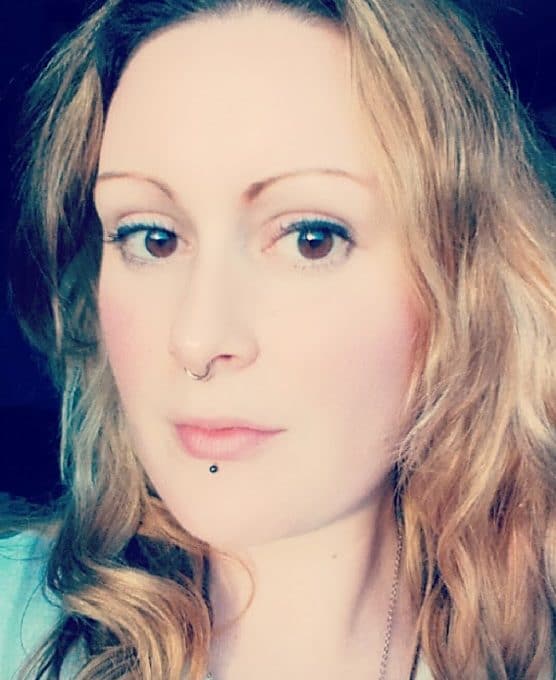 How I feel about it four years on

I still absolutely love it 😀  I tend to leave my retainer in during the week and change it to an eternity ring during the weekend; especially if I’m going out somewhere.  I think it just adds a bit of something extra to my face and I like that.  Sure I’ve had a few “you look like you’re being led to market” or “you’d look pretty without that in your face” comments, but as I’m not wearing it for them, their comments are totally irrelevant.  Personally, I happen to love the way it makes my face look. 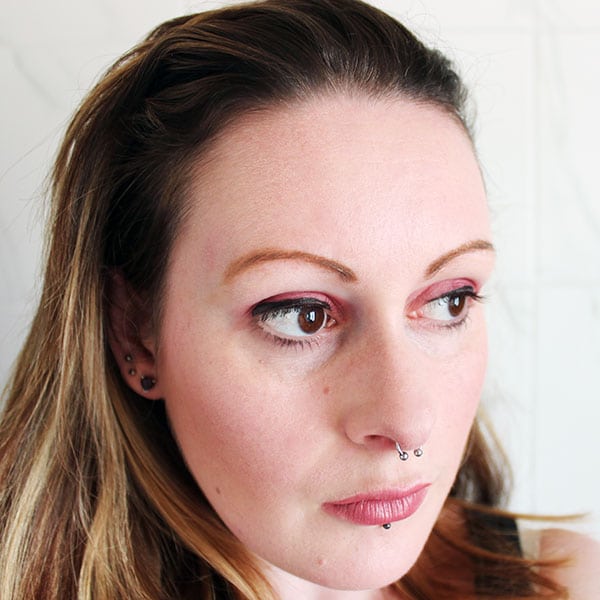 If you happen to be in Brighton, I’d highly recommend checking Punktured out 🙂 (this isn’t a sponsored post by the way, I just thought they were great!!)

Have you been tempted by a septum piercing?  What’s put you off taking the plunge?  Let me know in the comments below 🙂 x