Between Christmas And New Year | 2016 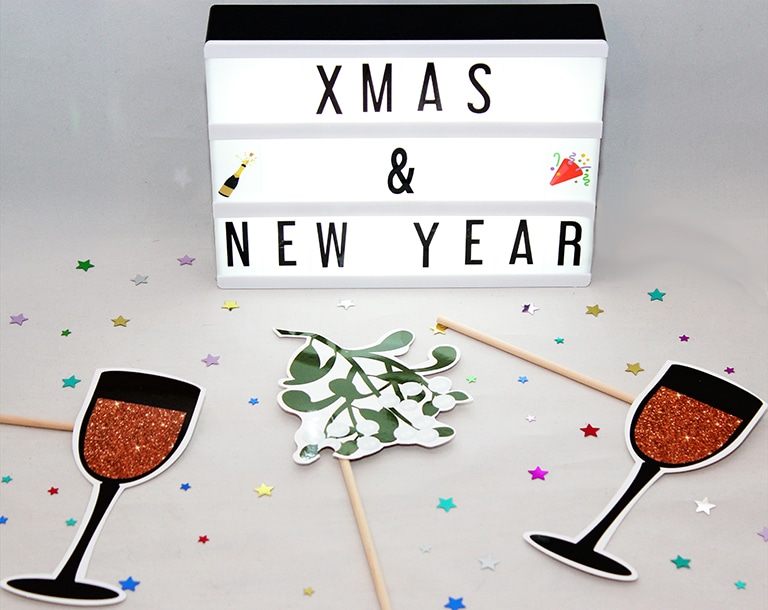 I’ve been pretty quiet on social media this past week, mostly because I’ve been enjoying some well-deserved down time!

I always find the period in between Christmas and New Year weird because I always lose track of days and dates!! So what exactly did I get up to?

Christmas was a lovely quiet affair with J and Bear. We had pancakes for breakfast and chilled in front of the TV opening presents. Bear then settled down in all the wrapping for a nap! 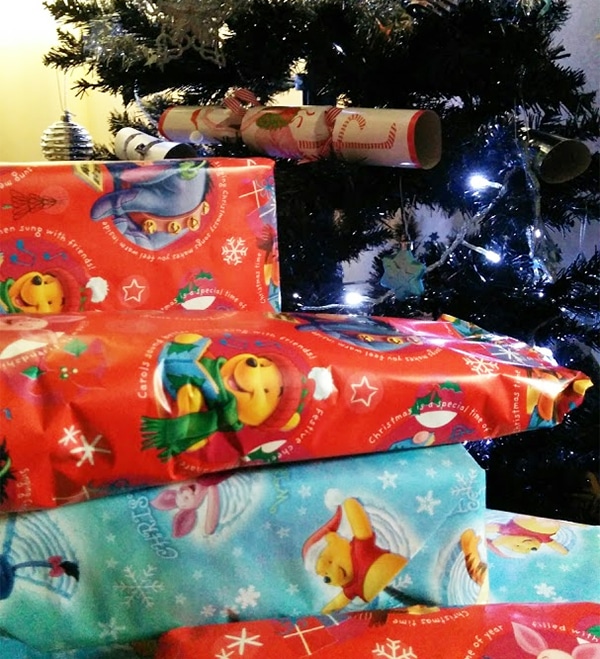 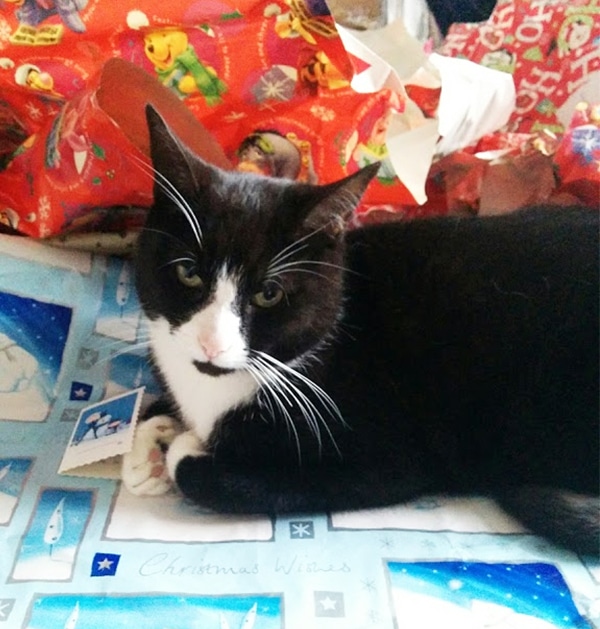 I spent the afternoon cooking Christmas dinner for us both and for the first time didn’t cry while doing it 😀 I’m such a grown up now!! (I find cooking stressful at the best of times, but Christmas dinner is the most stressful of ALL the dinners and the last two years I cried. LOL) We had a roast goose with roast potatoes, parsnips, sprouts, gravy and homemade bread sauce. Yum!

A couple of days later, I headed off to the Isle of Wight to spend some time with my mum and dad. My two older brothers were also staying for a couple of days, one with his two children aged 7 and 4.

There were lots of games played and healthy walks down to the beach and the park. It was actually great to spend so much time outside in the fresh air. And although I live in Brighton not too far from the beach, I much prefer the beautiful sandy beaches on the island! 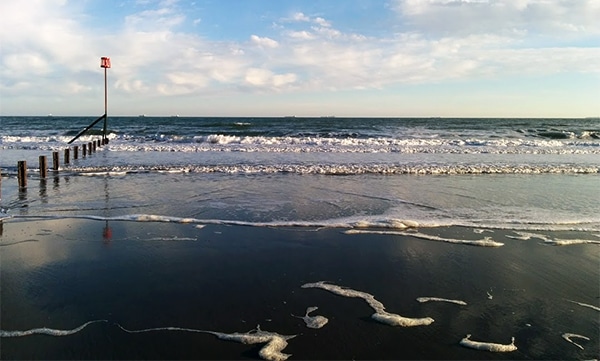 It was really lovely to spend quality time with my mum and dad, we sat up chatting for ages catching up on all the gossip. I even taught my dad all about blogging! 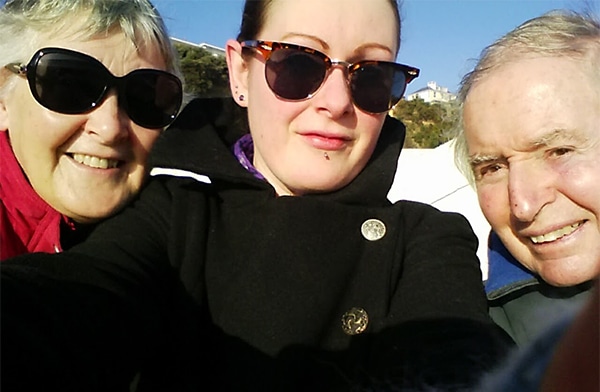 I also got to hang out with some of my friends on the island and have a massive catch up, as I tend to only go back once a year. Ooops!

On the Friday, mum and I popped into Newport to go shopping. It was really foggy and I captured this gorgeous pic. (It was just a shame I only had my phone camera with me!) 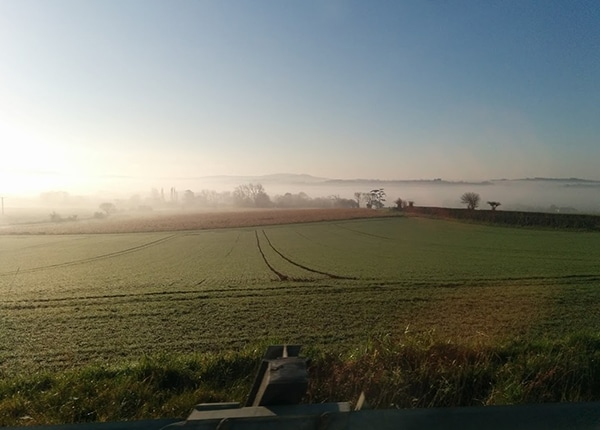 Mum hates it when I go shopping with her because I spend ages looking round and then never seem to buy anything. So I was really proud when this year, I actually found some great bits to treat myself to 🙂 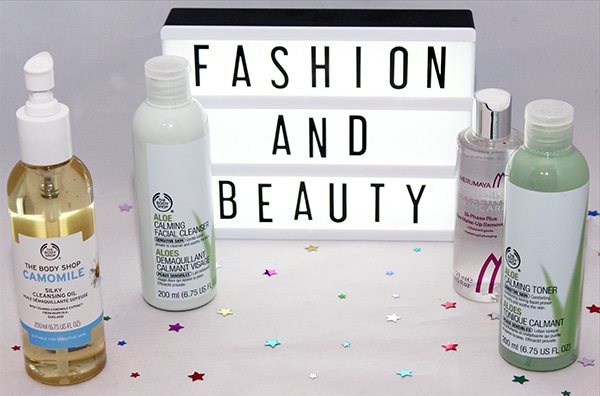 As you can see, some of the photos also feature my new amazing light box from New Look!! I’ve wanted one for ages and this tiny A6 sized box is just right for blog photos! Despite having a massive two H&M stores in Brighton, I went into the Isle of Wight one and found these two gorgeous jumpers. ONE OF THEM HAS SUSHI ON IT. AND THEY HAVE SMILEY FACES!!! 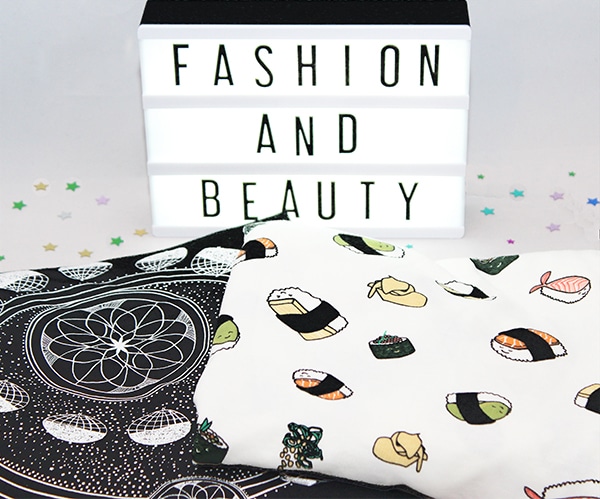 After all that hard work, we popped into a lovely café called Love Coffee for some lunch. I got a Nutella hot chocolate with cream and marshmallows and mum got a mint Aero milkshake. Yum! We also both got a brie, bacon and cranberry panini and it was incredible!! 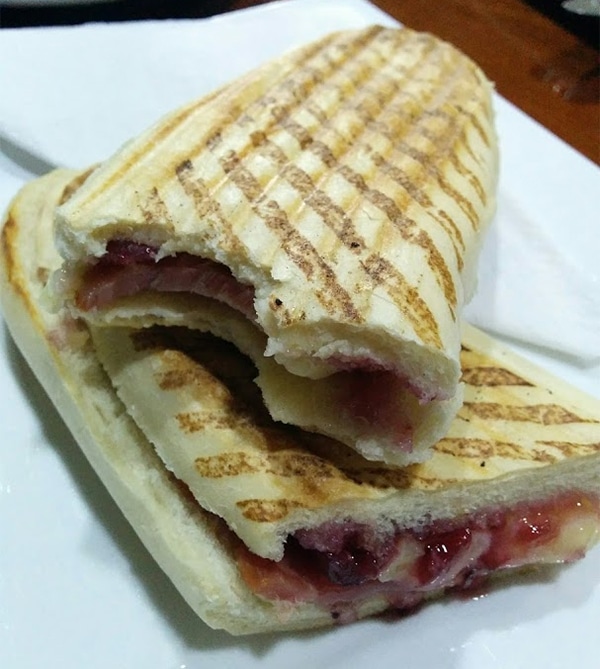 I headed back to Brighton on New Year’s Eve which took ages because there were no direct trains so I got a coach instead! I got back about 4pm and found that J had bought us some hot cross buns, so we ate them in bed while watching Family Man with Nicolas Cage!

After that finished we got up, cooked dinner and watched Harry Potter And The Deathly Hallows (Part 2) on TV. It was so lovely just to chill out in pjs and not have to worry about going out! We both managed to stay awake past midnight, although we did get into bed about quarter to!!

What did you do between Christmas and New Year? What did you end up doing for NYE? And what do you wish you’d actually done for NYE? Let me know in the comments below 🙂 x