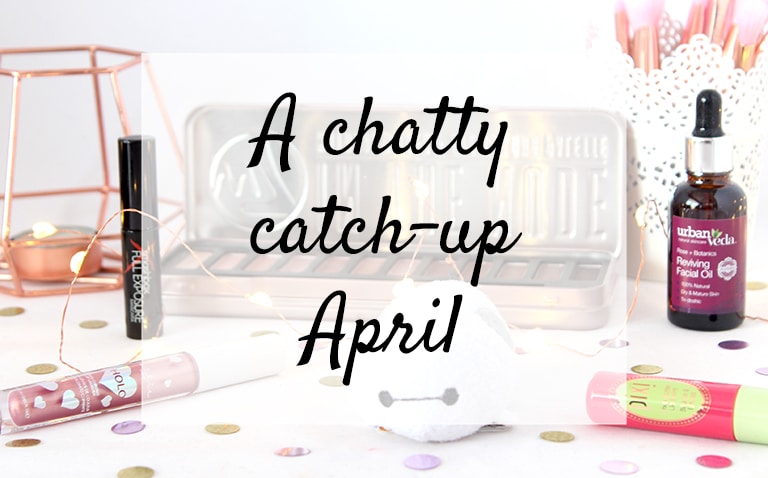 How in the hell is April over already??  It’s definitely been another blink and you’ll miss it month.  Plus we’ve had such random weather extremes, it’s been hard to keep up!!

I had quite a few days of annual leave over April which was lovely as I had to take them asap or lose them.  I also had about 6 days off over the Easter bank holiday 😀  I cleaned out a wardrobe and gave loads of shoes and clothes to charity, plus added some clothing to sell on my Depop account.  J and I also tackled some plastering in the dining room!! 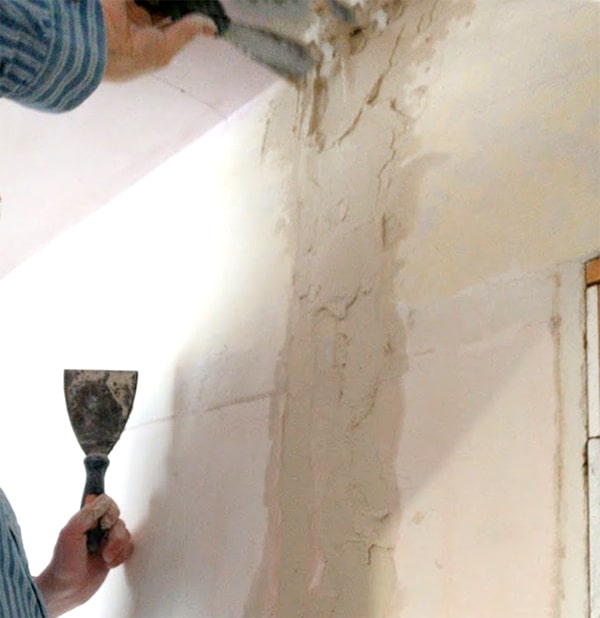 After writing out what I got up to this month, it seems I had a lot of meals out over April, oops!!

One Saturday I met up with Sammy and Jess over brunch at Hixon Green.  The company was great and it was fab to see them both again, but unfortunately the food was a bit rubbish.  You can read my post about that here. 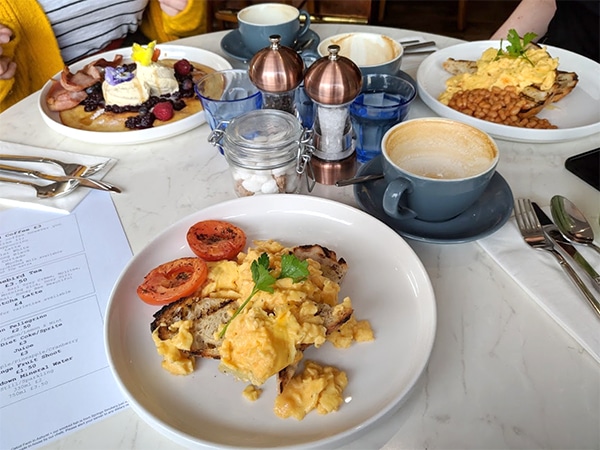 I headed to Chichester to catch up with my mum and dad which was really lovely as my dad was too ill to come last time.  We went to Bill’s again where me and Mum had calamari and Dad had the soup.  Then for mains I went for the halloumi burger (10/10 recommend), Mum had a burger and Dad had fish and chips!!  After lunch we wandered around the cathedral for a while as it was raining, stopped in the cafe for a drink, then headed to Buttery for cake!!  The chocolate fudge cake was huuuuuuuge!! 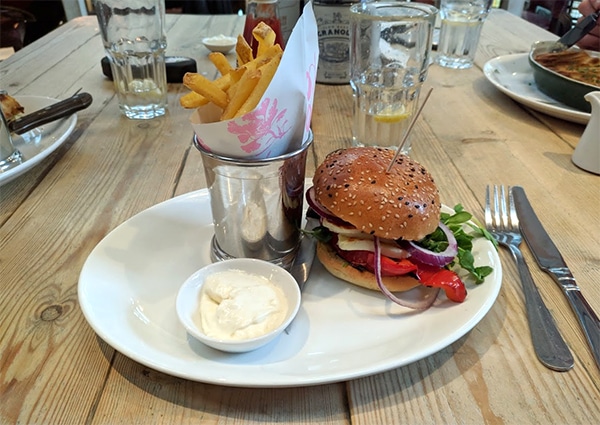 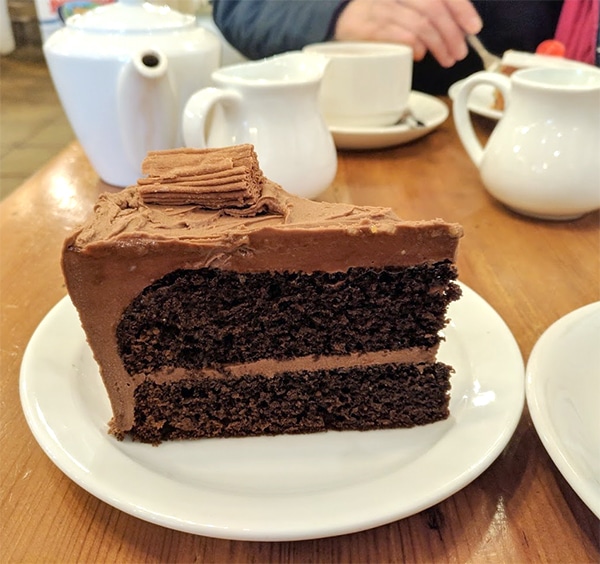 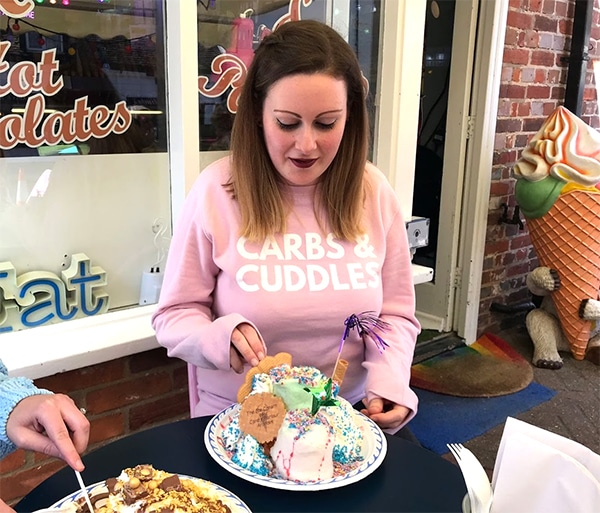 I went for my first couple of osteopath appointments which were really enlightening.  It turns out my neck pain is caused by the way I sit at work and the tight muscles of my mid back!!  I have some things to try to improve my posture so I’m giving it a good go!!

I spent a beautiful sunny day in Southampton with Alice and Joshua.  We headed to Docks Coffee for food and then took away a couple of donuts to enjoy in the park.  We had such a chilled out day sitting in the shade in the park and heading to the Pig In The Wall for a mocktail; 10/10 do not recommend the Apple Mint though, it was pretty vile 🙁 10/10 recommend hanging out with Alice and Joshua though, they’re awesome! 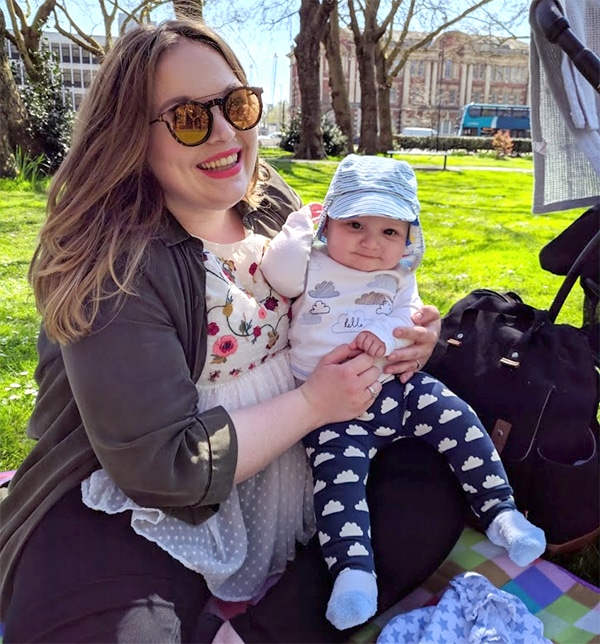 J and I ended up taking two fun-filled trips to IKEA where we bought loads of new lampshades, another Malm chest of drawers (the six drawer one this time) and some new funky lightbulbs that we can control from our phones and Google Home!  It’s almost become our second home!!  I also re-potted my succulent as it was getting too big for the pot it was in!! 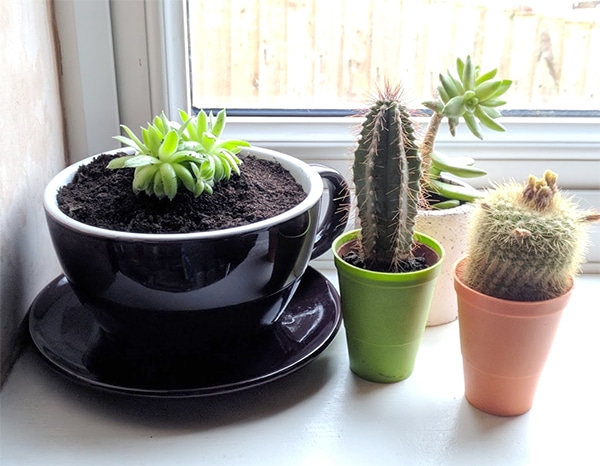 I also spent yesterday with Rachael playing crazy golf.  We started off at Brighton Marina where we’d booked both the Jurassic and the Tropicana course at Globalls (a glow in the dark golf place).  The courses are £5.50 each and it took us about an hour to go round both courses!  I won both the games, but only by a couple of points 😀 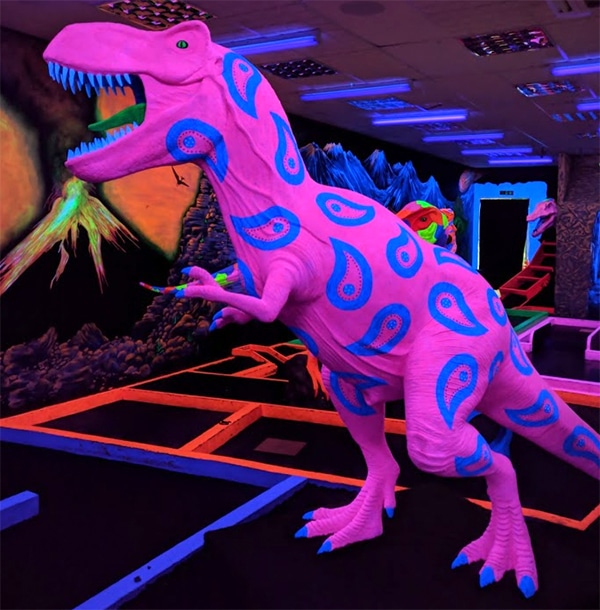 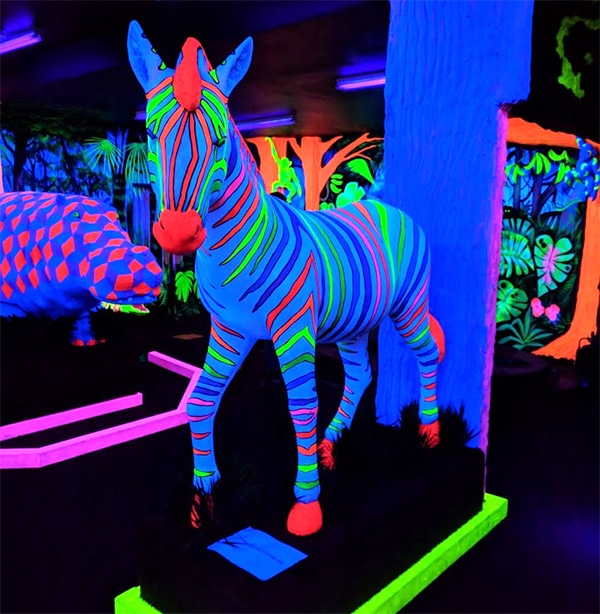 We then wandered down to the Sidewinder pub in Kemptown where they have a course of plonk golf set up in the beer garden!  It’s a 9 hole course and a round costs £6.  It’s strictly for over 18s though!  After I won that game too, we wandered through Brighton Flea Market where we found some pretty grim things.  This is probably the least offensive thing I found, but it was a really fun day!! 🙂 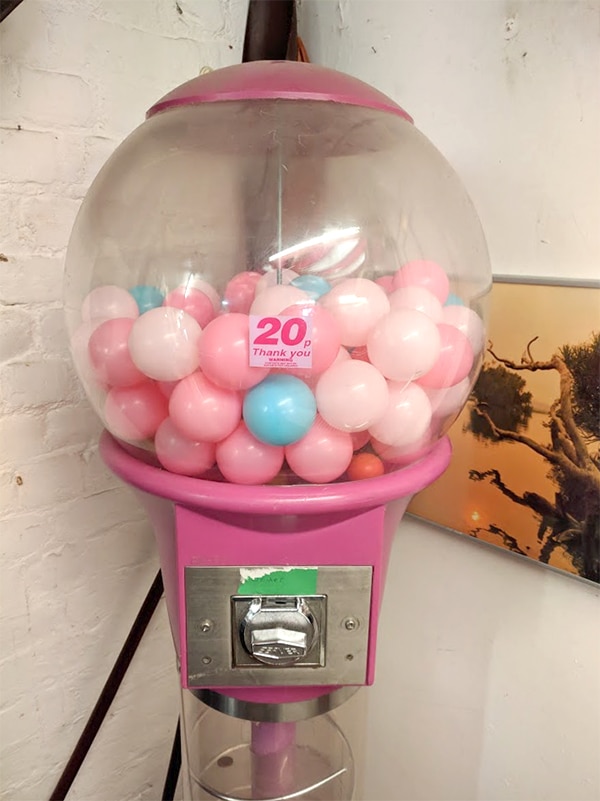 Don’t forget to check out my wonderful advertiser; Kathleen.  Kathleen is a premium skincare brand with a passion for all things natural and organic.  They have an incredible range of products and I’ve reviewed the Illuminating Serum, the Sonic Facial Cleanser and their brand new shower gels and body oils!

How did you spend your April?  Let me know in the comments below 🙂 x