Things To Do In New Orleans 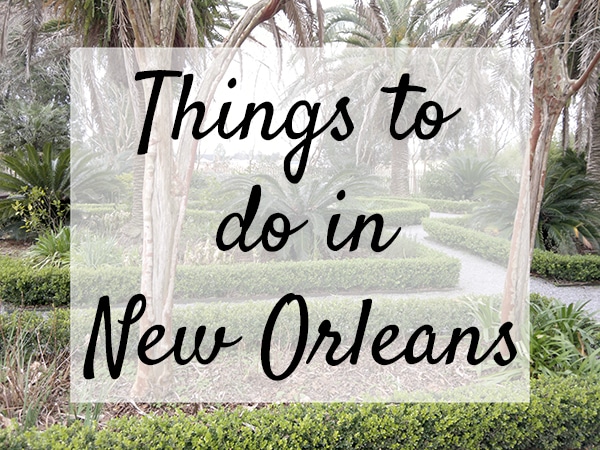 Back in 2011, I was feeling ridiculously adventurous and wildly free after another bad break-up with another complete asshole, so I spontaneously booked myself some plane tickets round the USA for three weeks (I’ve written a little about this in my reverse bucket list post). Part of my stay included a long weekend in New Orleans and I packed in some amazing things.

So here are my top suggestions for things to do with limited time in New Orleans:

A Plantation Tour – As soon as I’d decided I was going to New Orleans, I knew I wanted to visit a plantation. A lot of the tour companies take you to two! The tour I went on took us first to the Laura plantation.

The Laura Plantation has a tour narration while you’re looking around; based on the memoirs of Laura Lacoul, a Creole girl who grew up on there. The manor house was really beautiful and contained a lot of the original décor and furniture. 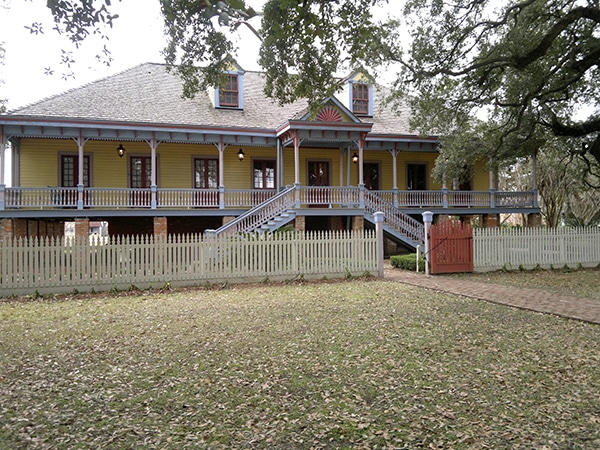 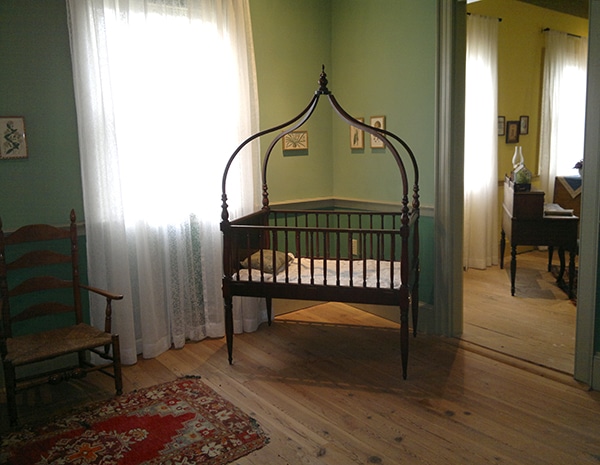 There’s time to also look round the extensive gardens and farmland where you can still see sugar canes. 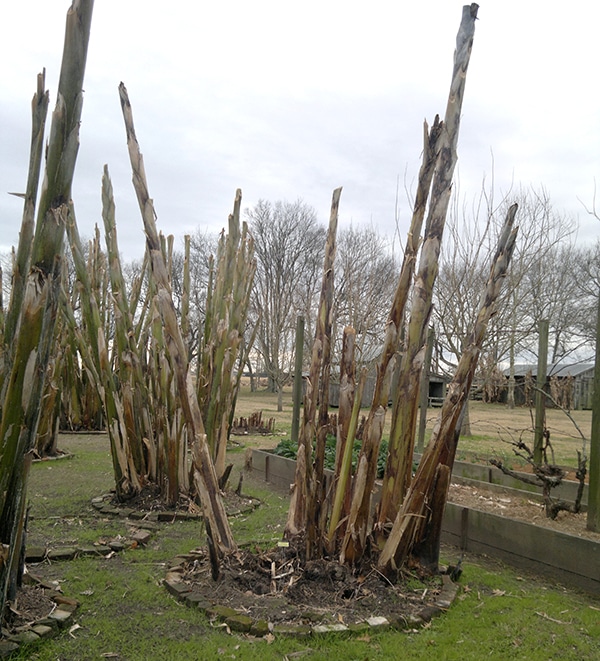 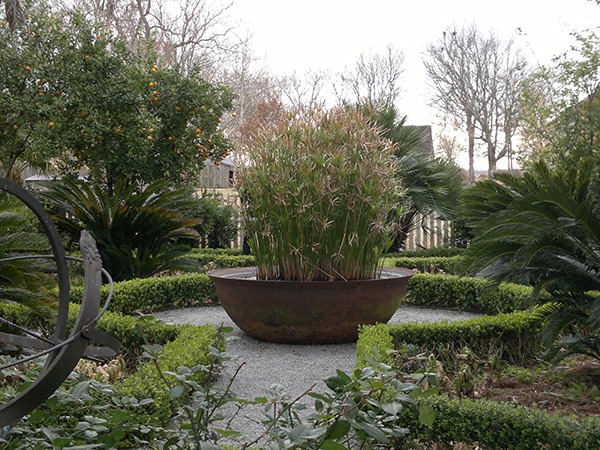 Once the tour had concluded, the tour bus then took us to the Oak Alley plantation, so called because the pathway to the house is lined with 28 massive oak trees. I really wanted to go to this one because it was the set for Louis’ house in Interview with the Vampire (one of my favourite all-time films)! It was also a great chance to learn more about the history of plantations, slavery, Creole culture and American architecture. It’s a must-see for any film, culture or history fans! 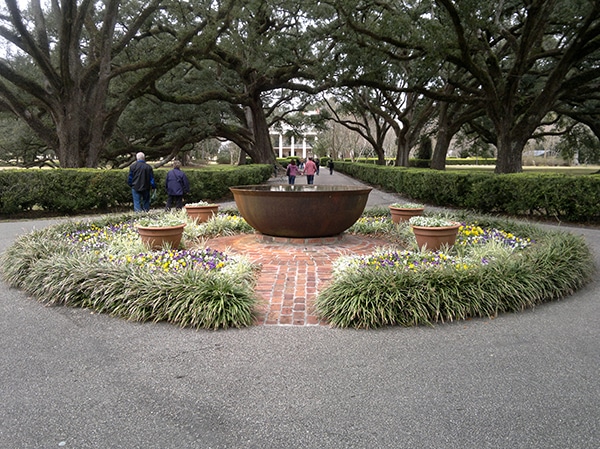 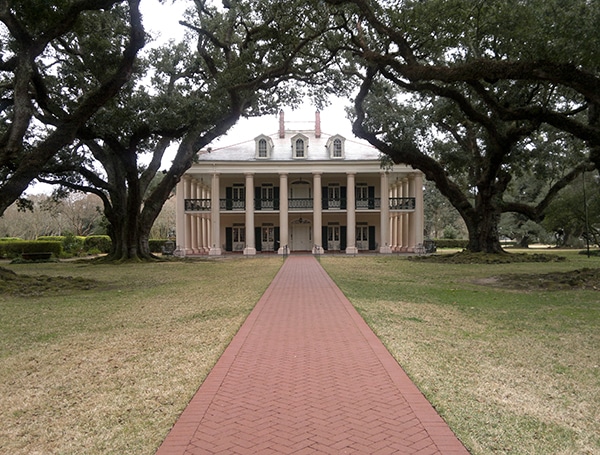 A Swamp Tour – This was also pretty cool as we took a minibus over the Mississippi to the bayous and swamp areas. We learnt about the Cajun way of life and got to look out for alligators, raccoons and snapping turtles. As it happens, we saw none of those, but it was still pretty cool. Plus I got to steer/sail/captain the boat for about 5 minutes!! Oh wait, I did get to see one alligator!! 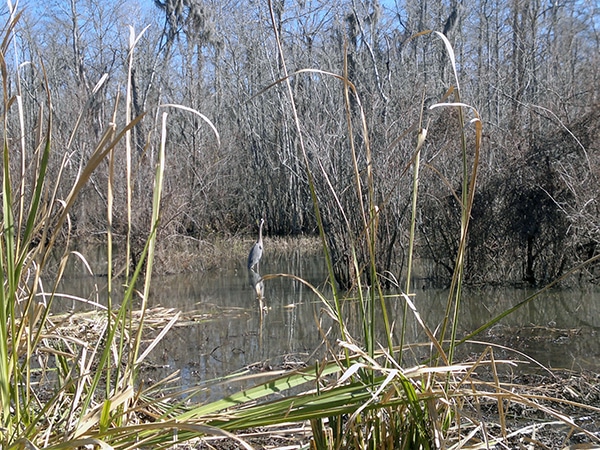 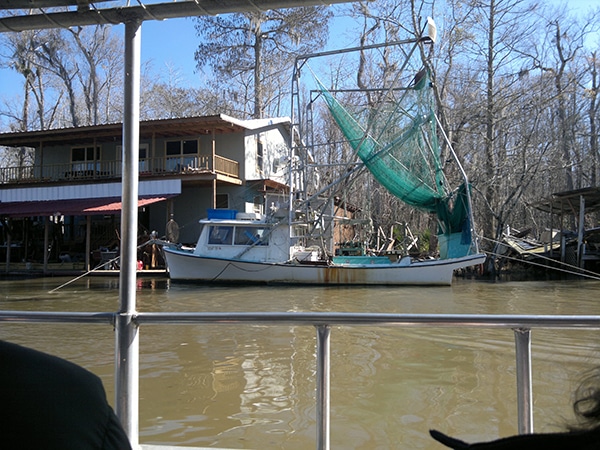 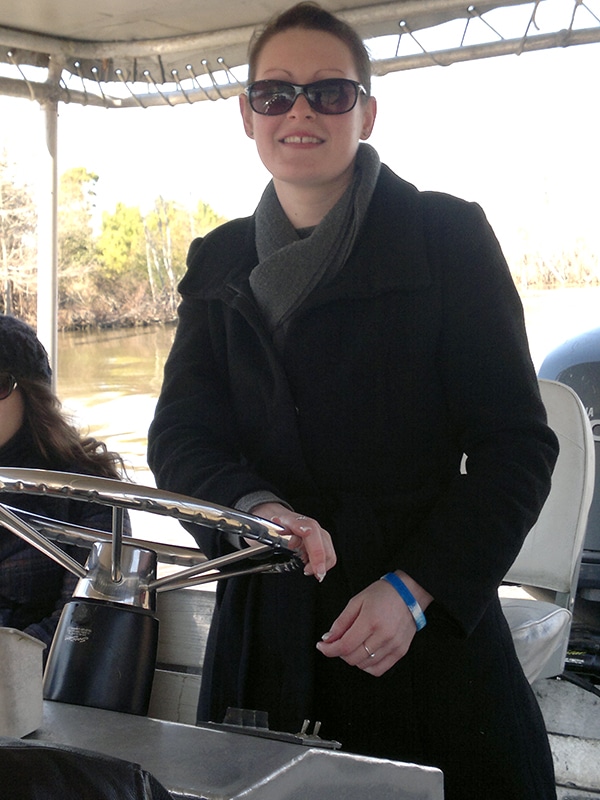 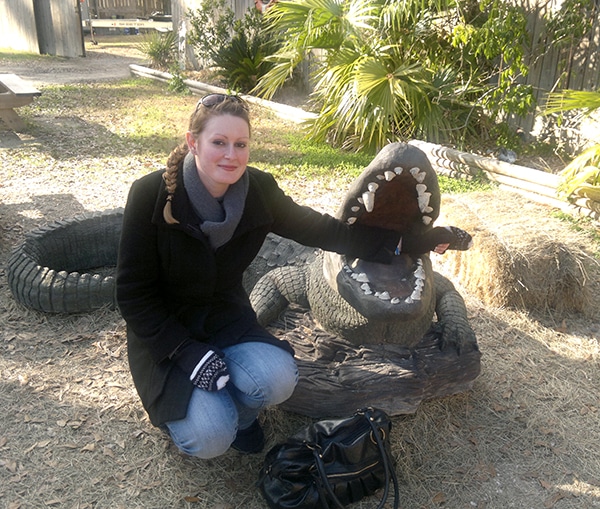 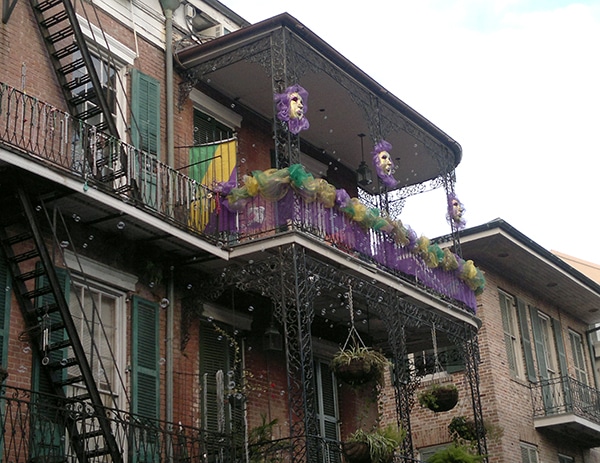 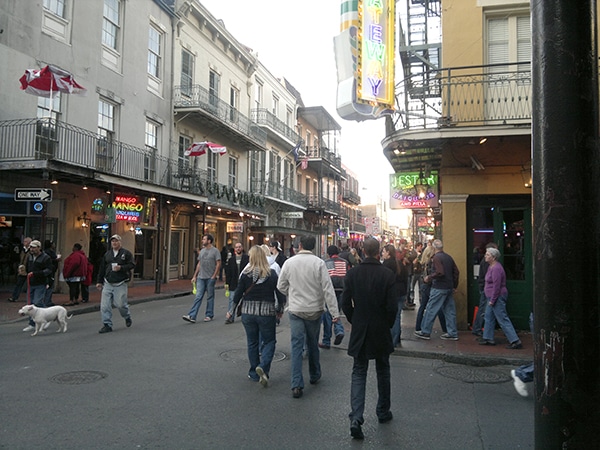 There are so many fantastic places to go and eat; especially if you’re looking for some authentic food! Bourbon Street has a lot of lovely restaurants and I tried Gumbo, Jambalaya and an alligator Po’boy (think popcorn chicken but with alligator instead and think Subway sandwich). 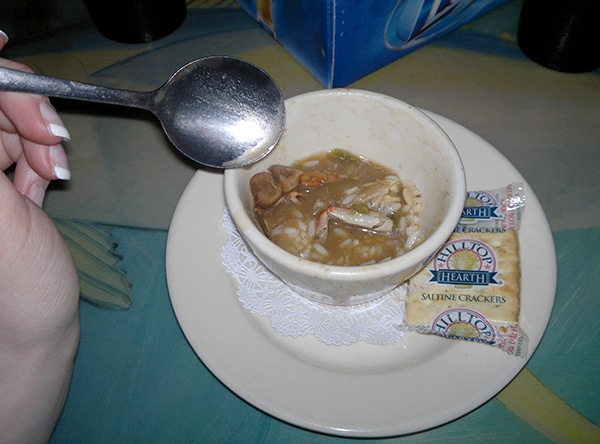 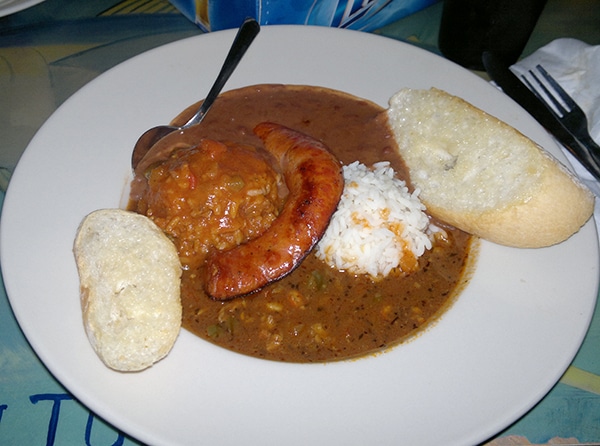 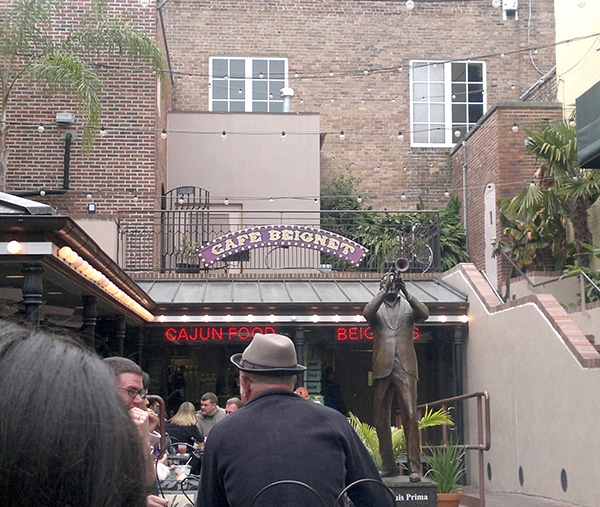 I also headed to the Maison Bourbon to catch some live jazz; definitely an experience not to be missed!! It was absolutely crowded but all the doors and windows were open so we could see! 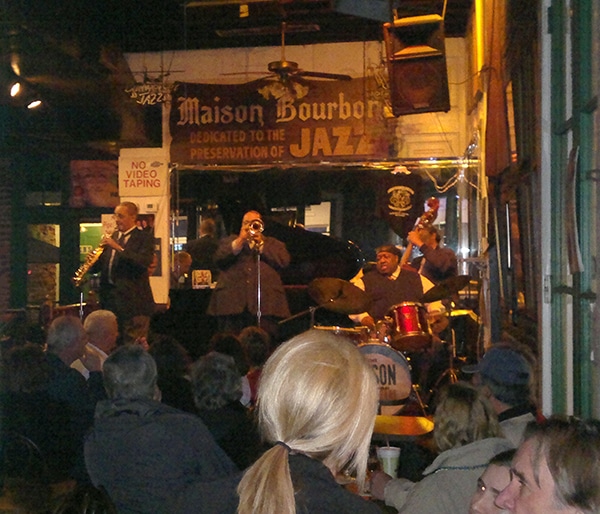 One of my favourite art shops was Tanner, I’d definitely recommend checking them out if you can 🙂

The French Quarter is also home to Marie Laveau’s House of Voodoo shops where you can buy talismans, your typical tourist merchandise and get readings! 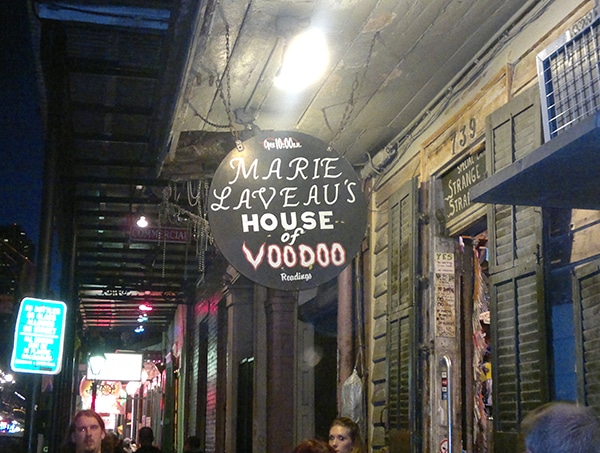 Mississippi River – It’s not really a trip to another country if you don’t go and check out the river, right? Yeah I appreciate that makes me weird, but we all knew that anyway! I took a quick trip on a steamboat to the other side and back, just for the experience 🙂 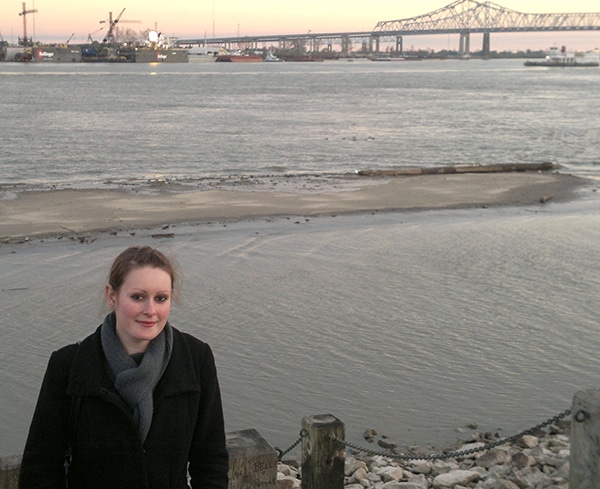 Jackson Square – Jackson Square is not only home to the absolutely beautiful St Louis Cathedral, but loads of street entertainers and local artists as well. 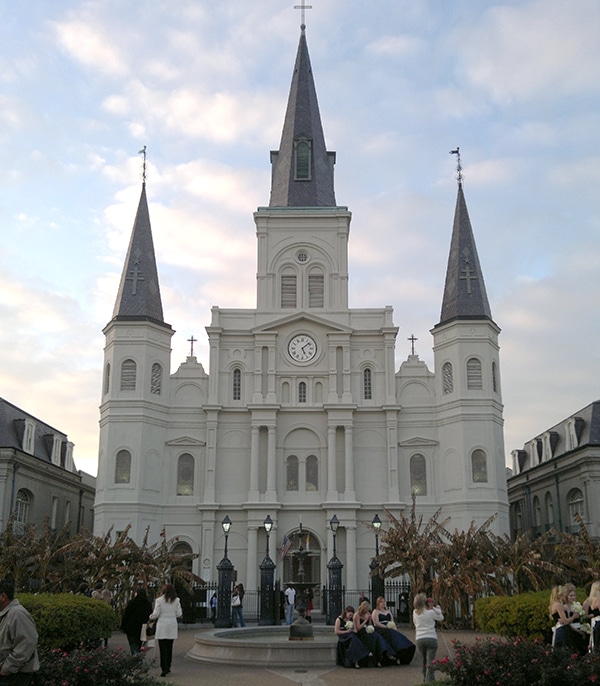 Oh and there’s also the world-famous Café Du Monde too (although there was such a massive queue when I went that I didn’t end up going in 🙁 ) which sells beignets; a bit like a doughnut, but square and covered in powdered sugar! Trying one of these is an absolute must 😀 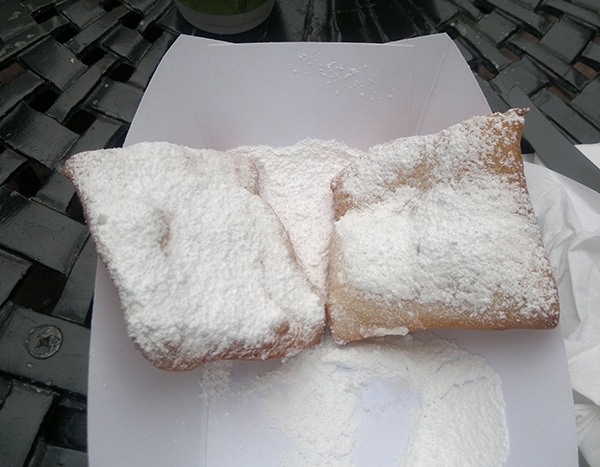 Voodoo And Cemetery Tours – This is the only thing on this list that I didn’t actually get to do, but I had to mention for anyone who’s planning on going to New Orleans. There are loads of different tours available and most usually give fantastic talks about the history of voodoo and you get to walk around the city and see the tomb of Marie Laveau, the Voodoo Queen of New Orleans!!

Have you ever been to New Orleans before? What would be on your to-do list? If not, would you ever want to go? Let me know in the comments below 🙂 x