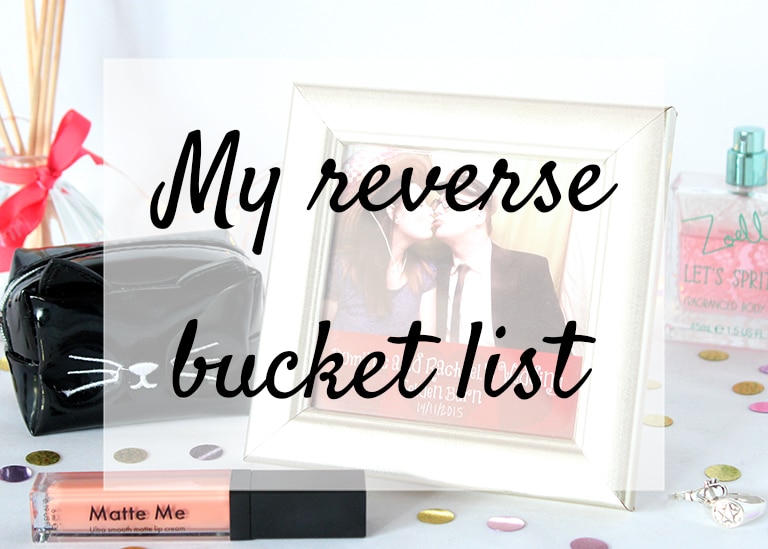 We’re always talking about the things we’ve always wanted to do and all things we want to do but will probably never get round to. A reverse bucket list is about celebrating all the things that you’ve done already!

So, here are some of the things on my reverse bucket list 🙂

I booked a solo trip – A few years back, I was utterly heart-broken and single. I wanted to show that guy I was fine without him so, on a whim, I decided to book a trip to America. I had some savings from selling my business, so just decided to go for it. I booked a three week trip travelling from New York to San Francisco, stopping at New Orleans and L.A. for a few days each on the way!! I flew every step of the journey (eight flights altogether – pretty impressive for someone who’d only flown once before and absolutely hated it) and stayed in some pretty grotty hostels to save enough money to go shopping and on sight-seeing tours. I got to see so many amazing sights like; the Empire State Building, Central Park, The French Quarter, Venice Beach, the Hollywood Sign, Alcatraz and the Golden Gate Bridge! It was definitely one of the best things I ever did! It gave me so much confidence; enough to move out of home later that year 🙂 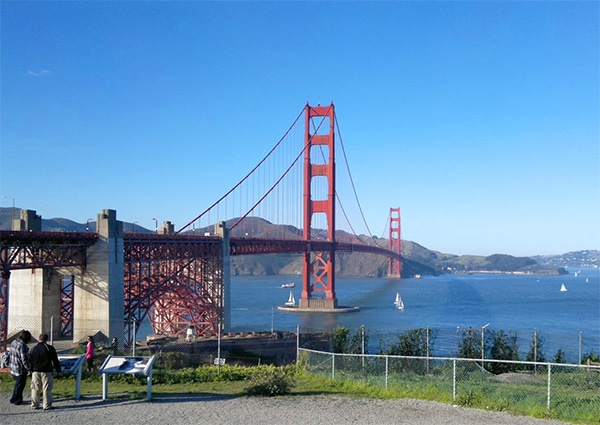 I went to Paris – One of the most romantic cities in the world, so who better to go with than … my mum! My dad can’t travel long distances, so me and my mum decided to go on a girly trip before I moved out a few weeks later. We had an amazing time and went up the Eiffel Tower, travelled on a batobus down the Seine river, visited the Louvre and saw the Mona Lisa, walked up the steps to the Sacré-Cœur and took in the sights of Montmartre, home to the Moulin Rouge! 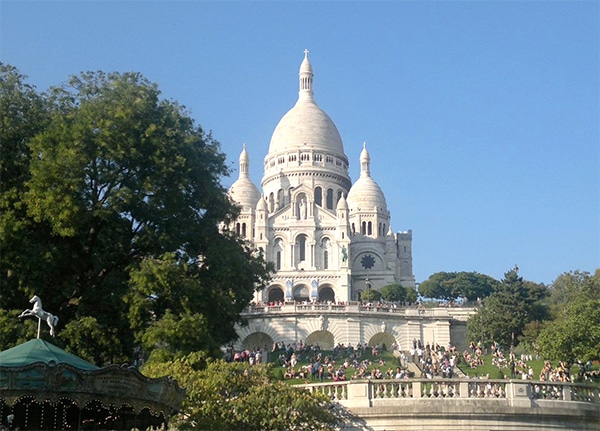 I moved out of home – I was a really late mover-outer. I didn’t fly the nest until I was 26; mostly because I only had a part-time job on the Isle of Wight so I couldn’t afford to rent alone. The few friends I had, all had children and places to live already! Not only did I move out, but I moved over 70 miles away to live in Brighton! It was really scary but exciting and a few times I wondered if I’d made the right decision. I’m really settled here with J and Bear; although I wouldn’t ever rule out moving back as it’s such a beautiful place 😉 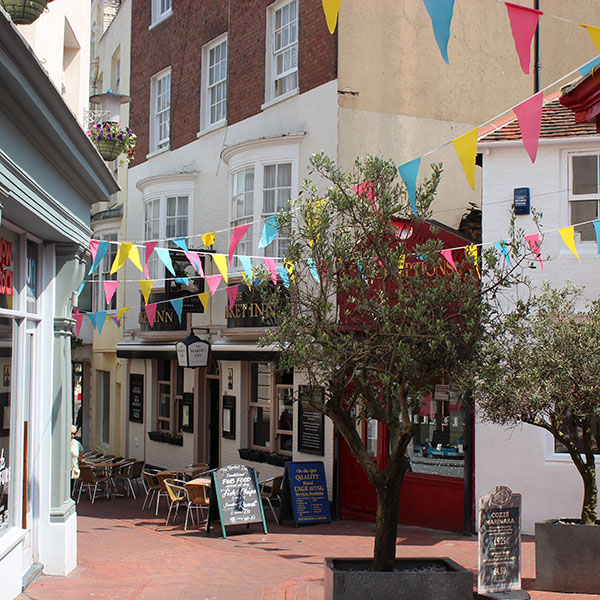 I did silly photo booth pics with a boyfriend – I have always, always wanted to do this; mostly because it always seemed like such a cute couple thing to do. None of my previous boyfriends ever seemed that keen though. Booo! Luckily for me, J is always up for having fun, and at our friends’ wedding a couple of years ago, they had a photo booth set up!! Cue us wearing silly hats and looking like total loons. The pics will always make me smile 🙂 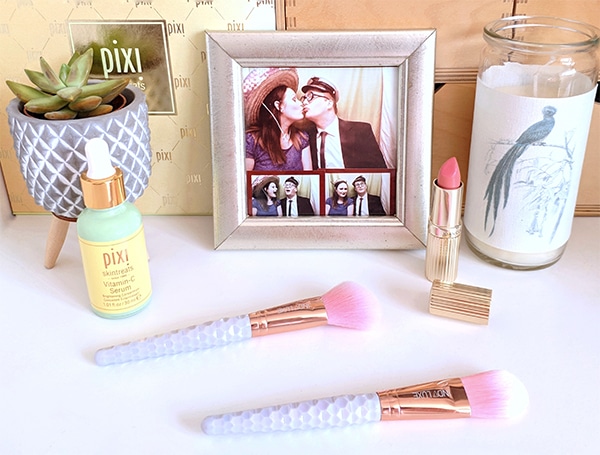 What awesome things are on your reverse bucket list so far? Let me know in the comments below 🙂 x