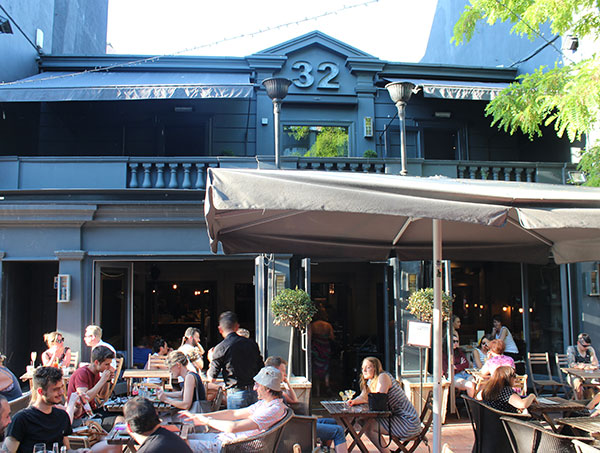 Nestled in the heart of Duke Street in Brighton is, if I’m being completely honest, a place I’d never paid much attention to before; No32. It always used to look pretty daunting and I thought it would be ridiculously expensive, so when Yelp Brighton invited me to their burger event, I went down to see if they could change my mind about the place.

For starters, the décor is just so Instagrammable, it’s seriously stunning and there are so many spots to photograph!! There are some cute little nooks and crannies as well, plus big open spaces for large parties. And party they do, because after 10pm on Friday and Saturday nights they have DJs playing music until late! 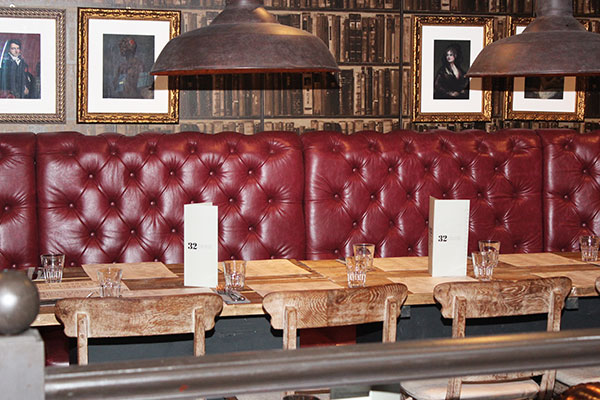 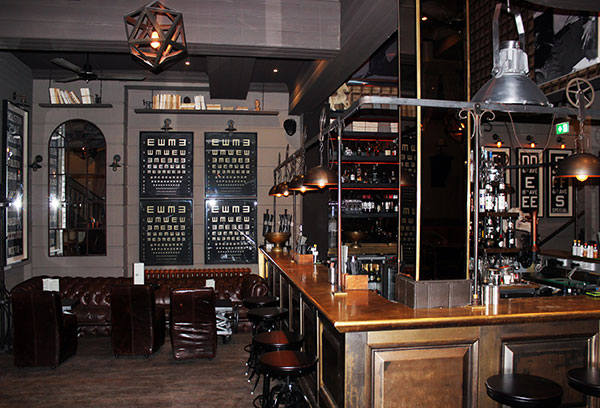 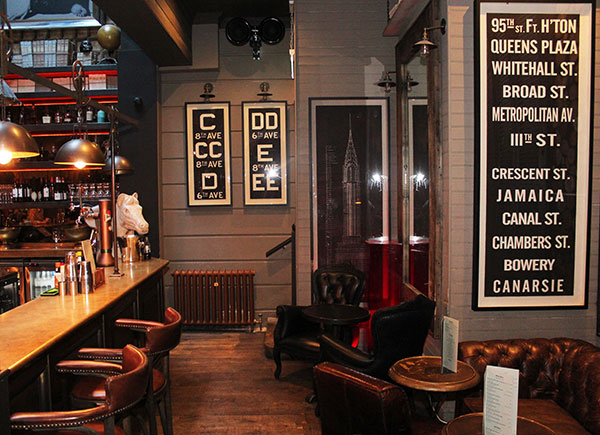 No32 even have a gorgeous and intimate balcony looking over the front down to Duke Street; it’s the perfect place to grab a spot of brunch if you wanted 🙂 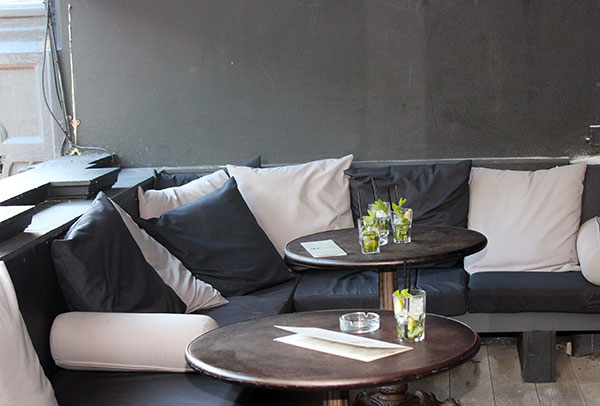 We were in a lovely little side area which had the most random but beautiful decor ♥  Check out that massive clock!!

I was lucky enough that Áine and Tania were also at the event with me 🙂  Although I didn’t realise until after the event that Jess and Josh were also there, we were even seated next to them!! (Whoops, sorry guys!!) 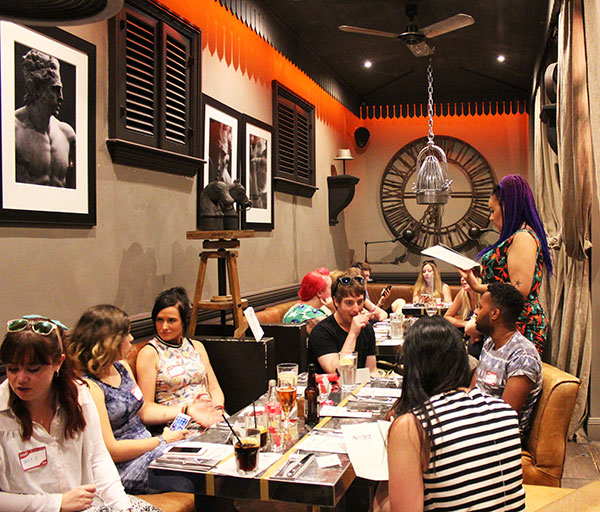 Then there was the food!  I went for a No32 Classic burger which had bacon, relish, monterey jack and pickles in a brioche bun. I chose a strawberry milkshake and managed to wangle a butterscotch one as well because there seemed to be one left over, which was pretty lucky for me! The milkshakes were so thick and creamy and tasted really delicious. 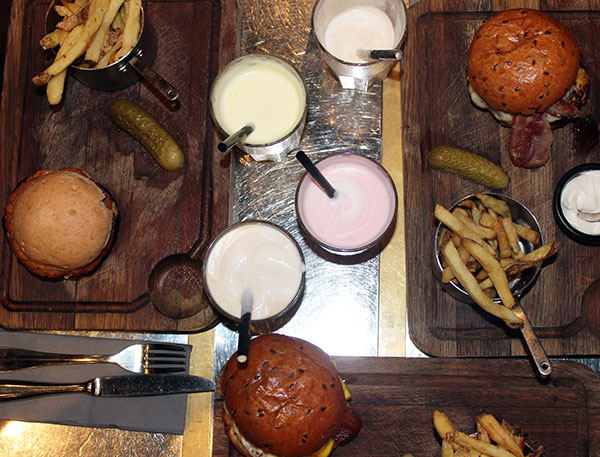 I did think they were being a little stingy on the chips until I ploughed my way through the burger, it was so unbelievably filling that I think I’d have felt too full if there had been more. You know that horrible kind of full feeling, not the nice kind that I was. 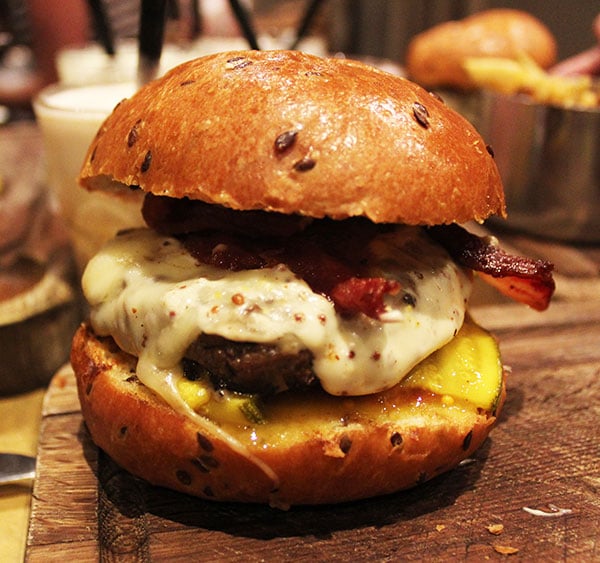 It was a really lovely meal and definitely changed my mind about No32!  It’s definitely not dark and dingy and the food is delicious and not overly expensive!  I had a lovely time there with the Yelp Brighton group and I wouldn’t hesitate going back!  A massive thanks to Yelp Brighton and No32 for inviting me to try out their burgers 🙂

Have you been to No32 before?  What do you think of the décor?  Let me know in the comments below 🙂 x

*I was invited by the venue to review but all views and love of food are all my own.