As you can probably guess by the title, these are my top 5 Disney films and I’ve added my favourite song (or songs) from each as well!  You might notice that I decided not to include any Disney Pixar films as I wanted to do a separate post on them. 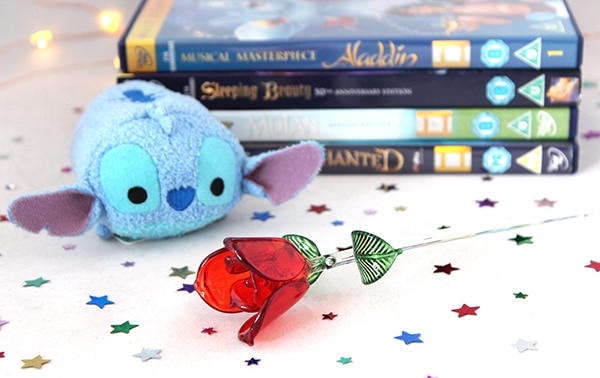 I also I have to to mention my love for Lilo and Stitch.  I didn’t include this film as I’ve only seen it a couple of times, but I adore Stitch and J and I got to meet him at DLP.  He was so cheeky and cute!! 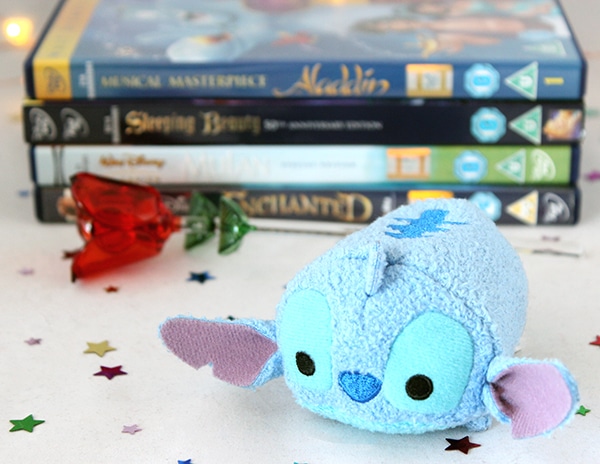 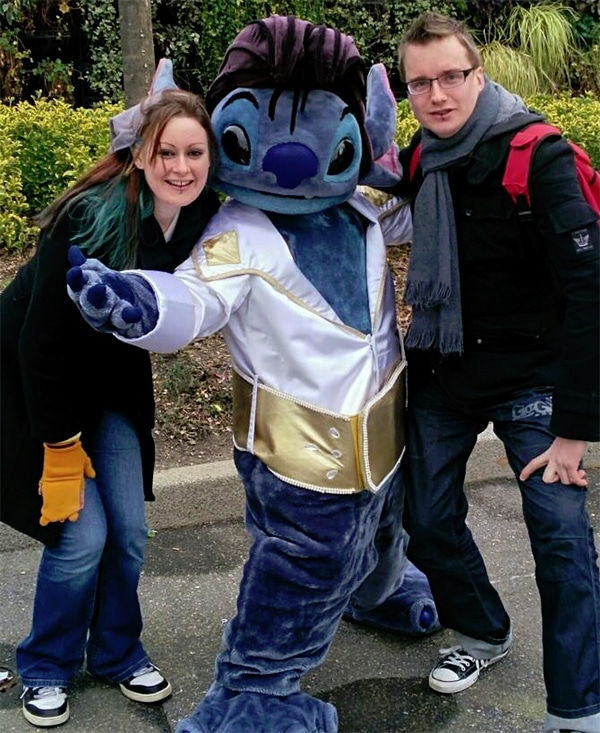 What are your favourite Disney films?  Are any of yours on the list?  Let me know in the comments below 🙂 x