If you’ve followed me for a while, you’ll know that I’ve been living with J for almost 3 years now. A medal for him for putting up with me. And Bear, who destroys the occasional home furnishing.

In that time we’ve done a few bits to the house such as; putting the heating and flooring down in the dining room so we could use it, moved some furniture around and bought new sofas and bedside tables.

Which is great, but the house still hasn’t been decorated properly and tbh, it’s starting to annoy me slightly. Like when I’m sitting watching TV and out of the corner of my eye I can see unpainted skirting boards, I think I should be doing something about it. In my head I then start making big plans about doing the entire house, but I think what I should really do is concentrate on a few small bits instead, so if I get them completed, I’ll feel really accomplished 🙂

I also figured if I wrote them down and threw them out there for the internet to read, it’s possible I’ll actually be more productive about it because come December, I’ll have to tell you how many of the things on the list I did! So here’s my list of things I want to achieve in our house this year: 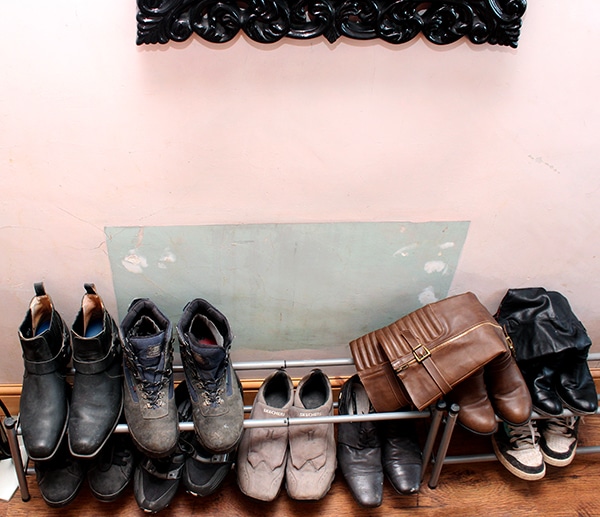 What are your home plans for this year? Are you renovating, re-decorating or just buying some lovely homeware pieces? Let me know in the comments below 🙂 x

The Maker Club Pop Up Event