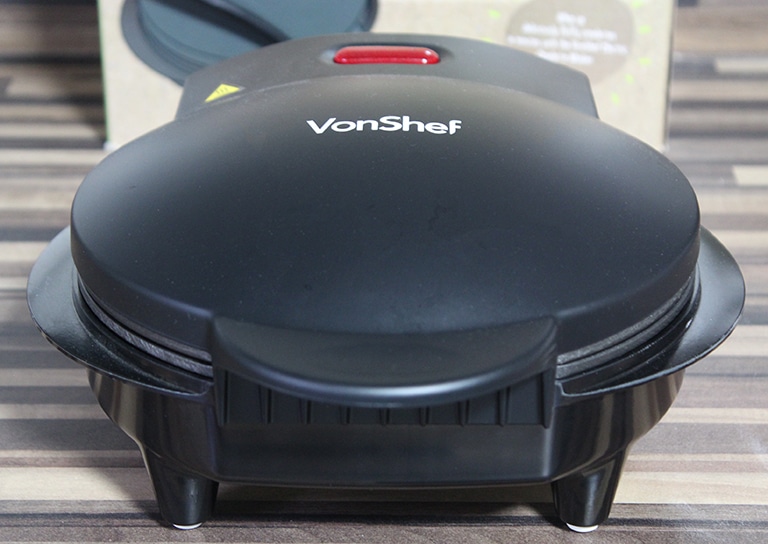 I’m not going to lie, we’re a massive fan of gadgets in our house, if it makes our lives easier, we’re in! From lighting we can control from our phones (thanks IKEA) to using our Google Home to play music, get up to date with the latest news and commute times to work.

We also have a plethora of kitchen gadgets that we actually use frequently; the Nutribullet for those daily smoothies (yup, I’m still using this a year later), an air fryer for healthier cooking and an electric can opener.Our latest gadget is something I can see myself using frequently; mostly because I’m absolutely crap at making omelettes in a pan, so I don’t bother. In fact, I’ve probably not made an omelette for a good couple of years now 🙁 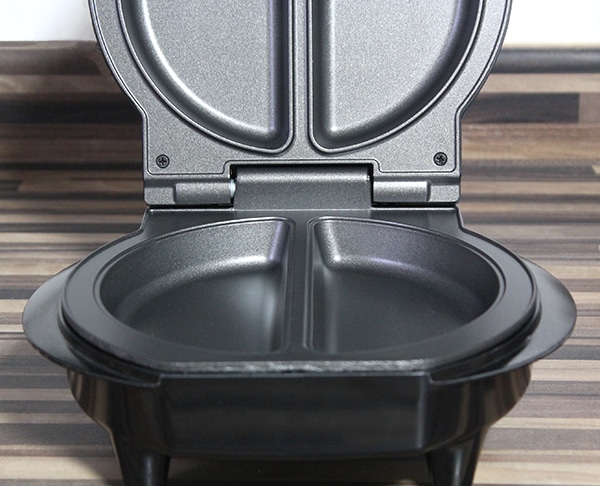 I couldn’t wait to use it so I went hunting for an easy to follow recipe that would fit in the holes! I found this awesome one from Allrecipes as it was really simple to follow and use for my omelette maker 🙂

(I also left out the knob of butter because that’s used for cooking it in a pan and I’m using my omelette maker. Obvs)

This recipe makes one omelette and fills the omelette maker perfectly. You could also add slightly less mushrooms and add more of something else if you wanted to, like sweetcorn, tomatoes or pre-cooked meat; for example, chorizo or bacon 😀 You could even add onions, although I’d imagine you’d need to pre-cook them first as I don’t think the omelette maker would cook them enough. 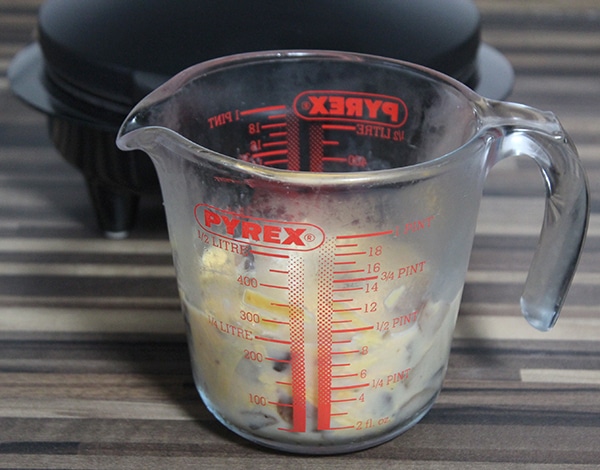 The omelette maker was thankfully really, really easy to use. I lightly greased the plates with vegetable oil (although you can use low-cal sprays on it too) and turned it on (with the lid closed). A red light came on to say it was heating up, and once it got to temperature, the light went off. 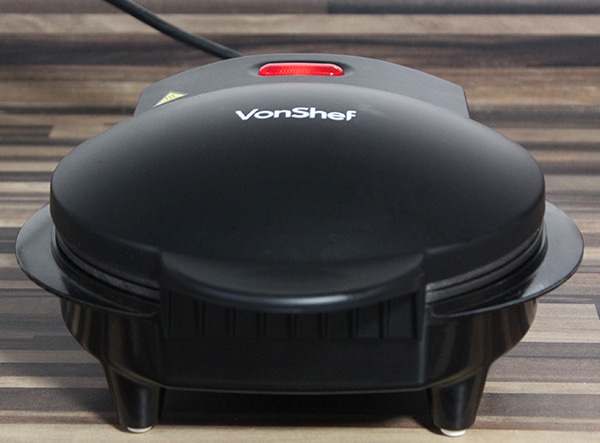 I then poured half my mixture into one side of the omelette maker, poured the other half into the other side, added some parsley to make it look a bit fancier and closed the lid. (The instructions say not to overfill or the mixture could overflow when it starts to cook!) 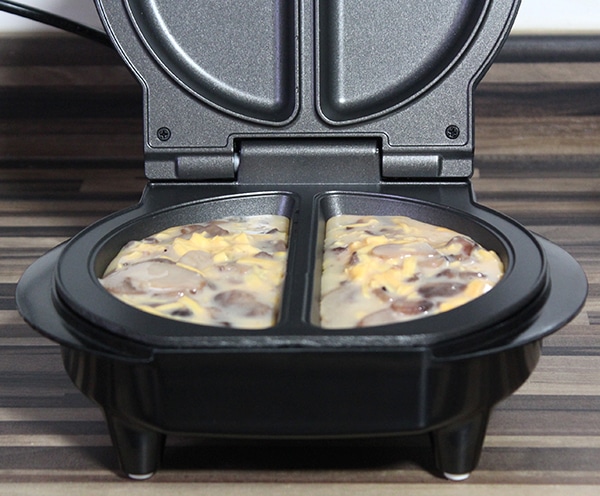 I didn’t have to do anything else to it at all until it was ready to come out. Depending on how runny you like it, it takes between 6 and 10 minutes to cook the omelette. 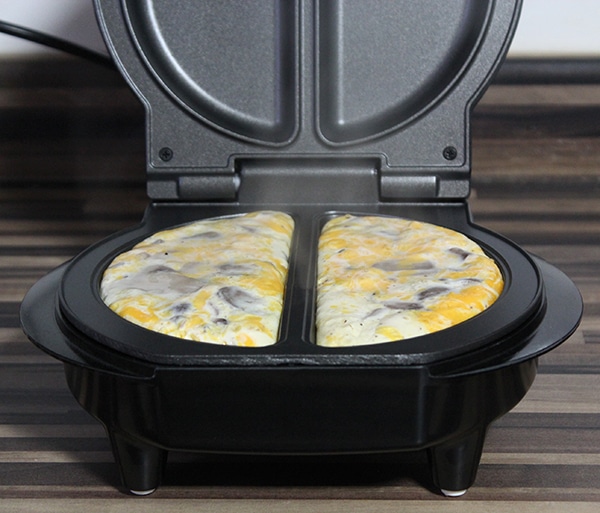 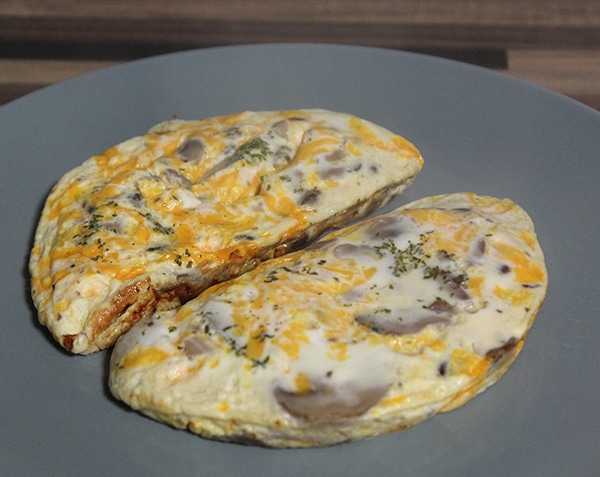 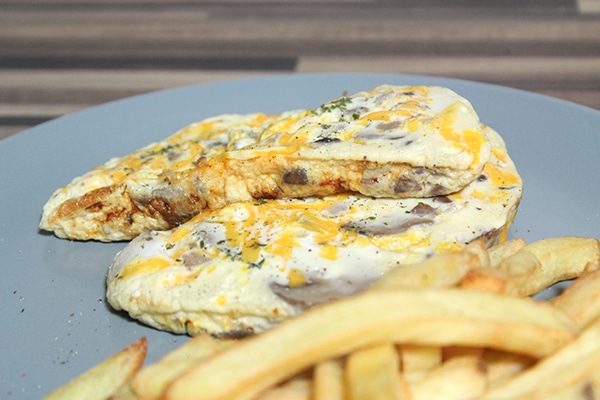 Have you ever used an omelette maker before? Are you any good at making them in the pan, or are you a bit shit, like me? Let me know in the comments below 🙂 x

*The omelette maker was kindly sent to me by Domu Brands but review and love of gadgets and food are all my own.