Things To Do In East Sussex | Drusillas Park

This year, I really want to start taking advantage of local attractions in and around East Sussex. When I was 14 and my family moved to the Isle of Wight, me and my mum spent every Saturday checking out all the fun things to do (while my dad was at football training). When I moved to Brighton just over 5 years ago, I didn’t really have the funds or time to explore 🙁  But now I have both, I want to start seeing what’s on offer and sharing it with you, so that if you’re planning a trip to East Sussex, you can see what’s around!A couple of weeks ago, I went to Drusilla’s Park with my best friend Sarah, her son Matthew, and Sarah’s Aunty Julie.

The park itself is set out really well and you don’t feel you’ve missed anything as you walk around.

We started off in the reptile house which held some “friendly” tortoises and a cute lil fuzzy thing. 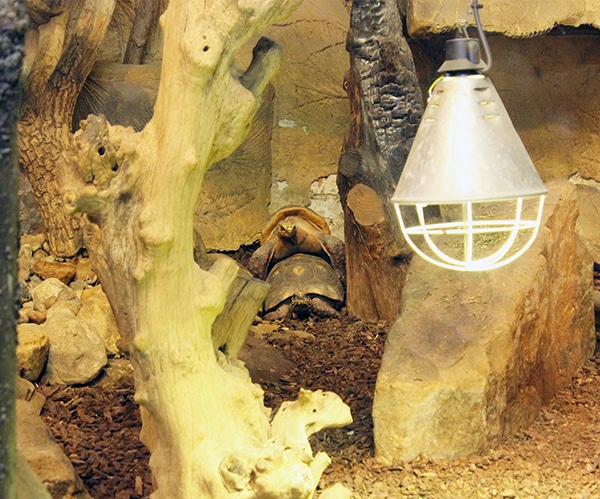 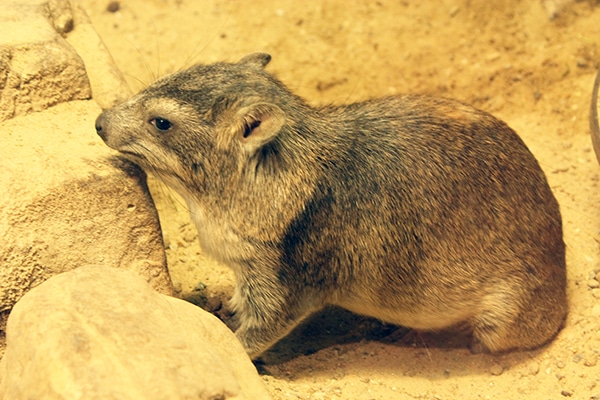 They also had loads of different monkeys and I found this rather gorgeous baby spider monkey who had only been born quite recently! 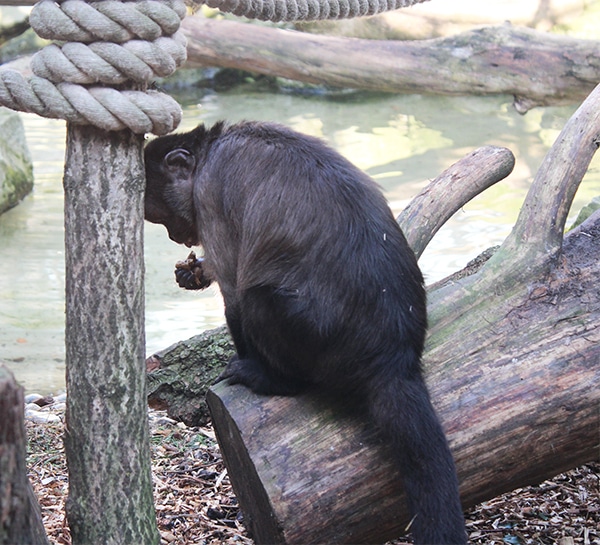 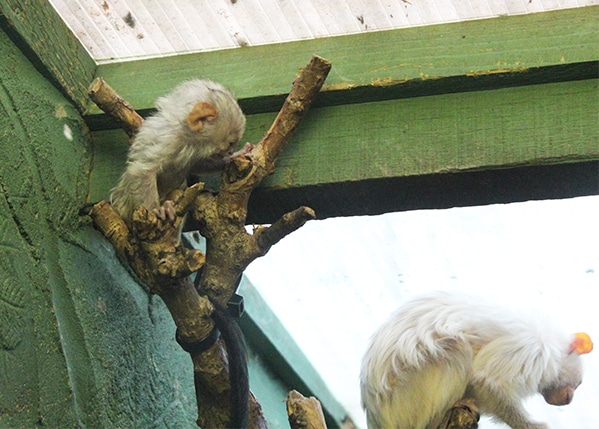 The farmyard was next up with calves, donkeys, sheep and more. This is the part of the park where children can pet the animals. They also provide a lot of hand-washing facilities! 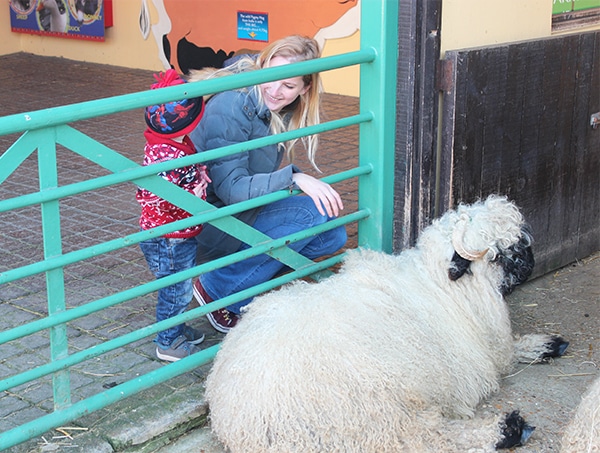 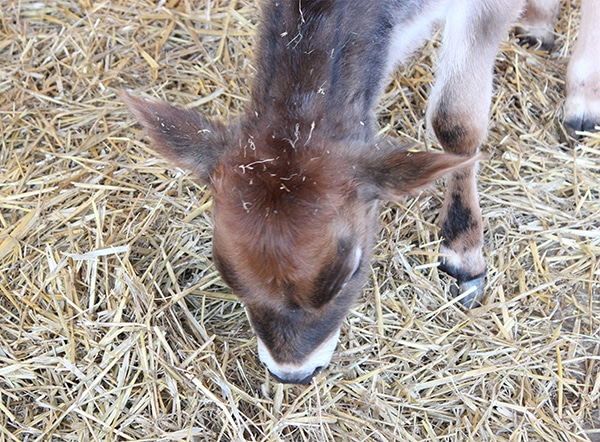 The meerkats were super cute, I always love watching them and they even have a tunnel under the enclosure which pops up right in the middle so you see them close up. I managed to get a great pic of a gorgeous baby meerkat (meerkitten?) 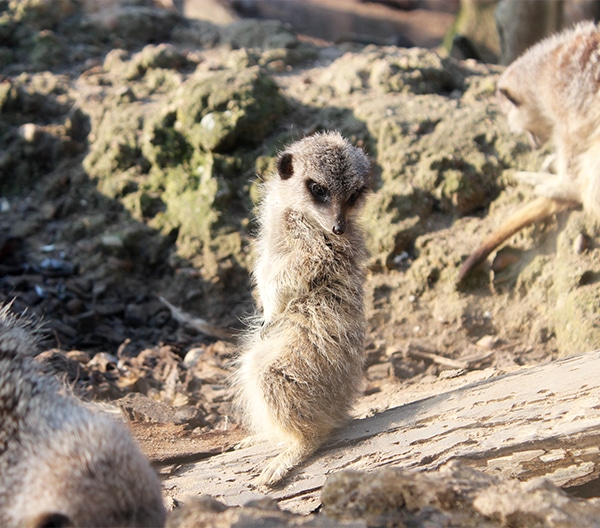 I loved the bat enclosure as well, but they were all sleeping rather than flying about. I can imagine when they’re all active it would be amazing to watch. If bats are your thing. 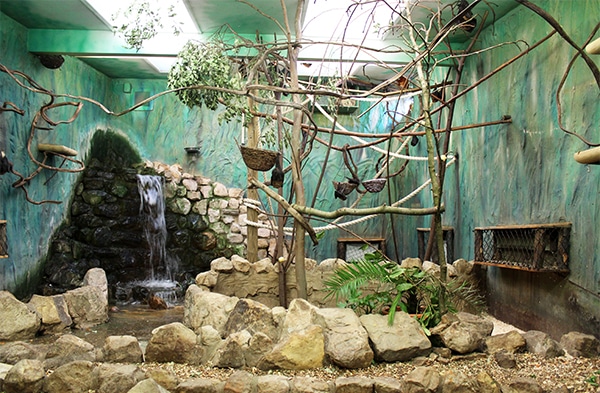 I was quite taken by this fella; the binturong. The info says he’s known as the bear cat, because his face looks a little cat-like and he has a similar body to a bear! I’d have loved to have taken him home to Mr Bear and seen what they thought of each other! 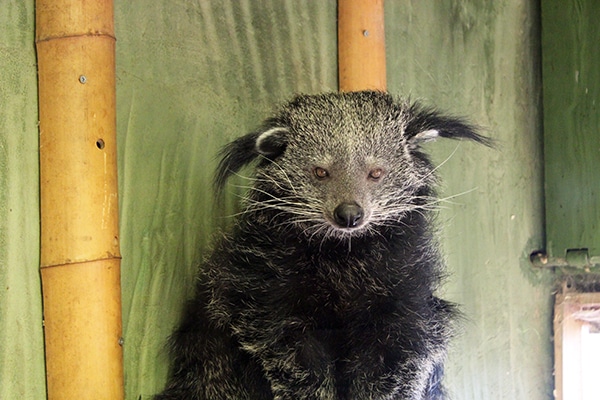 The beavers were also pretty adorable and one swam right up to me! 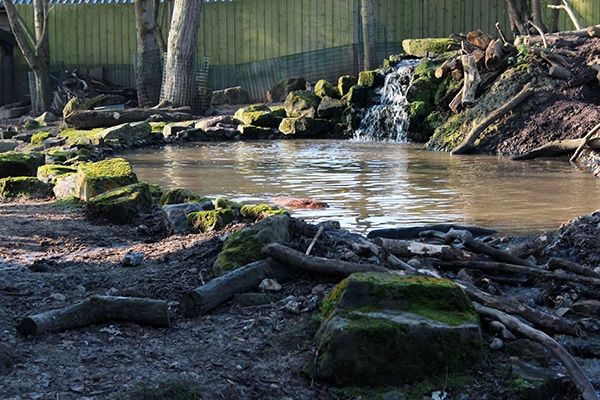 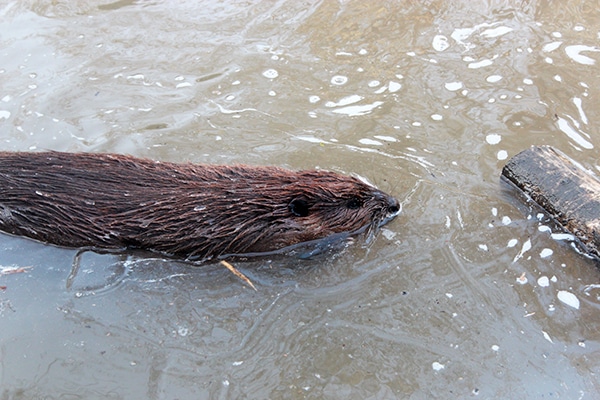 My favourite animal in the park had to be the otters, they’re just so cute and squeaky, although the binturongs came a close second. I was looking forward to seeing the red pandas, but they were the only animals who didn’t want to come out to play 🙁 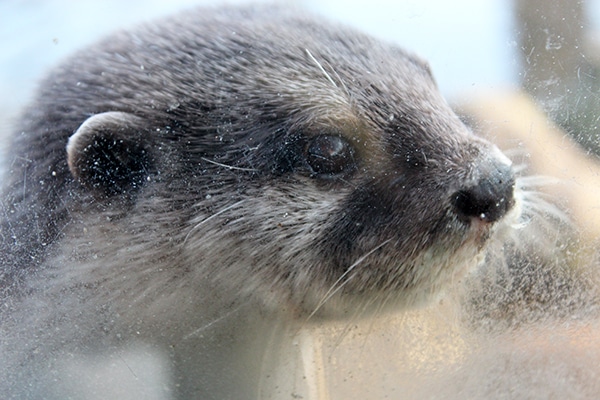 After the water animals, we got a bit a respite from the cold by checking out another reptile and fuzzy creature house! 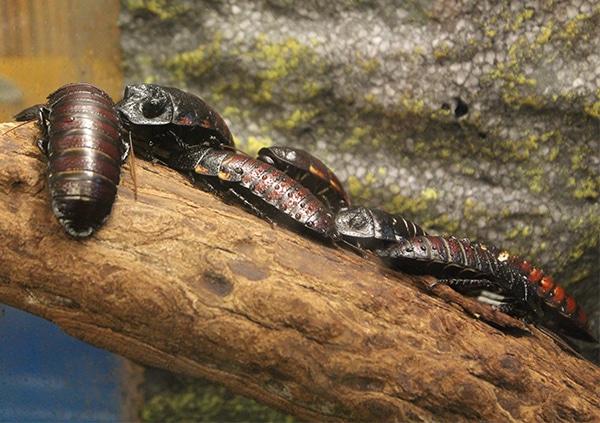 I’m not sure what these things were but there were so many in this little house! 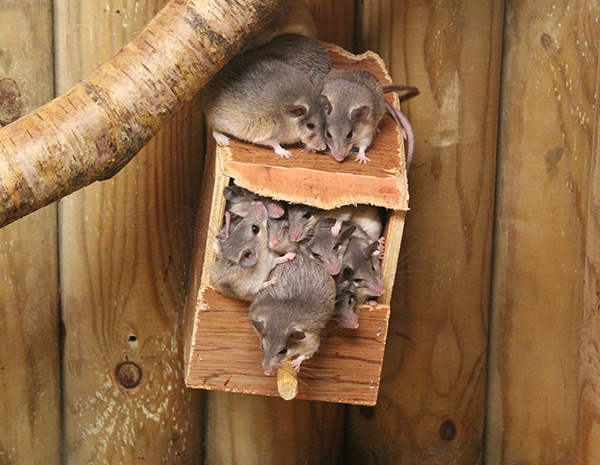 They also had the cutest prairie dogs and fennec foxes. The foxes were cuddled up but the prairie dogs were jumping all over the place and this one kept coming up to say hi! 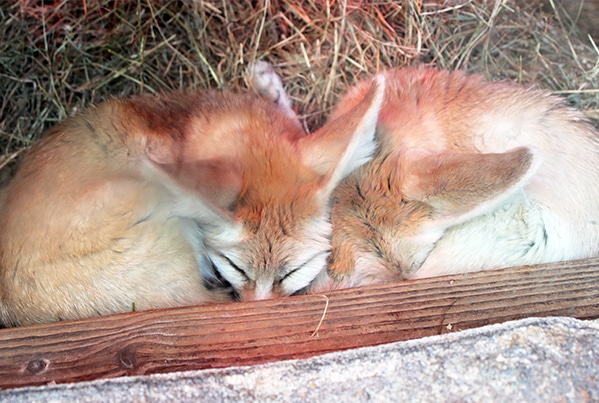 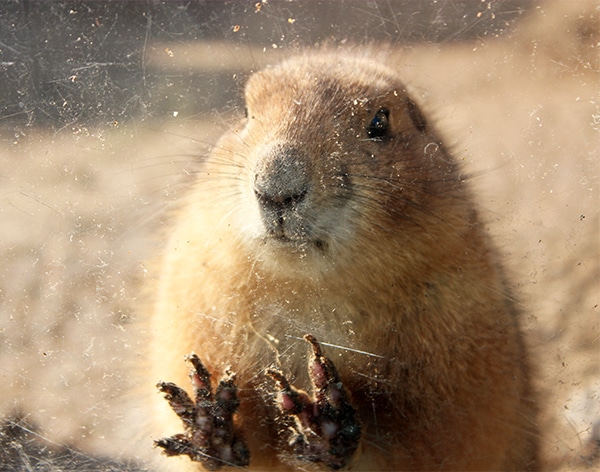 We also got to feed the lorikeets, they were absolutely beautiful. 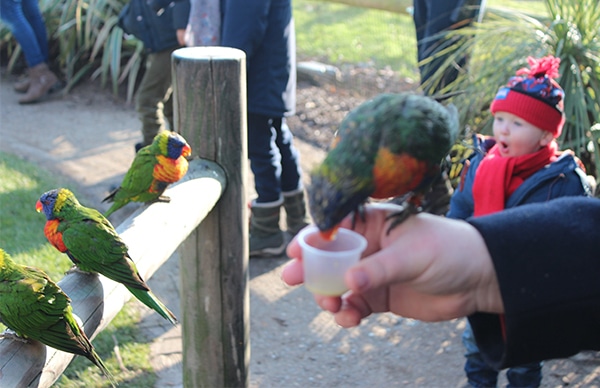 In the middle of the park are two large adventure playgrounds; one for children 6 years and under and the other is for 7 – 12 year olds.  I didn’t take any photos though as it was quite busy and I didn’t want people thinking I was taking photos of children. Like a weirdo!

Last up was Hello Kitty World which was really sweet and there were even a couple of rides; including an adorable car track and spinning teacups! 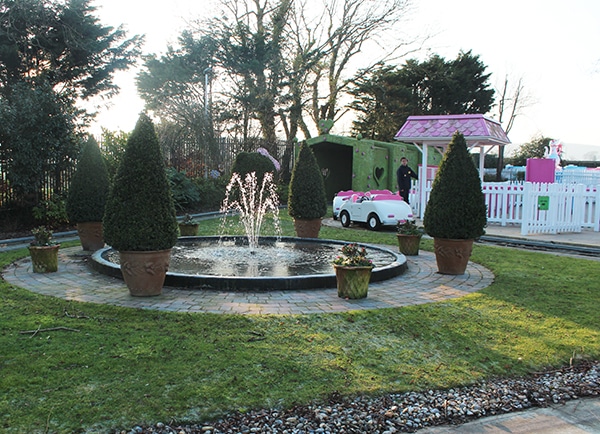 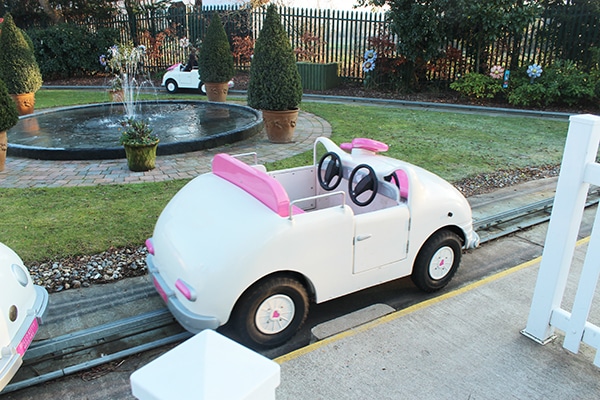 It took us about 4 hours to walk round which is pretty good considering Matthew isn’t quite two yet! The park is really lovely and there are lots of things for all ages to do. I’d definitely go again!

I know that animal parks and zoos divide a lot of people but Drusilla’s does a lot of conservation work and raises money for animal funds. You can read more about that here.

Have you been to Drusilla’s before? What’s your favourite animal park? Let me know in the comments below 🙂 x