Staying Safe In The Sun* 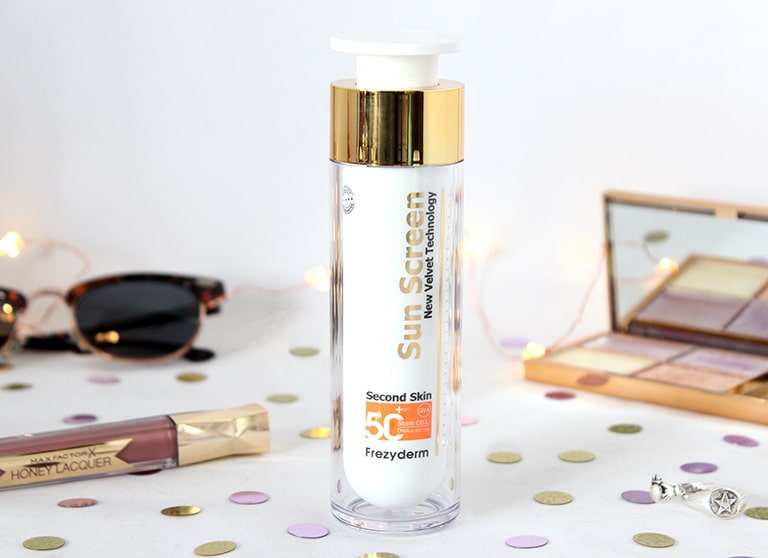 This summer I’ve been in the garden quite a lot. Unfortunately not sunbathing and relaxing, but digging holes and building walls. Oh, and that one day where me, J and my brother attempted to have a BBQ and it wouldn’t stop spitting with rain but we stayed out anyway because we’re quintessentially British 😀

It’s also been a really weird couple of weeks where the weather has been really humid with loads of cloud and not much actual sunshine.But as anyone completely sensible knows, even through the clouds you can still get burnt. If you didn’t know that, welcome to my fun fact of the week!!

I had been about to reach for my Asda’s own kids sun screen in factor 50 (smells like ice cream), but then I remembered that it’s about 2 years old and is now a slightly weird sticky consistency, and therefore about as effective as rubbing a cat on my face to protect me from the sun.

Luckily I remembered that the lovely people over at Frezyderm had very kindly sent me a bottle of their Second Skin sun screen in Factor 50+ with new velvet technology, so I thought it was the perfect time to really put it to the test!! (I’d almost completely forgotten I had it as we’ve been moving our house around.)

I was surprised when I pumped the applicator as it came out looking more like a primer than the white and goopy sun screens we’ve come to know and hate! 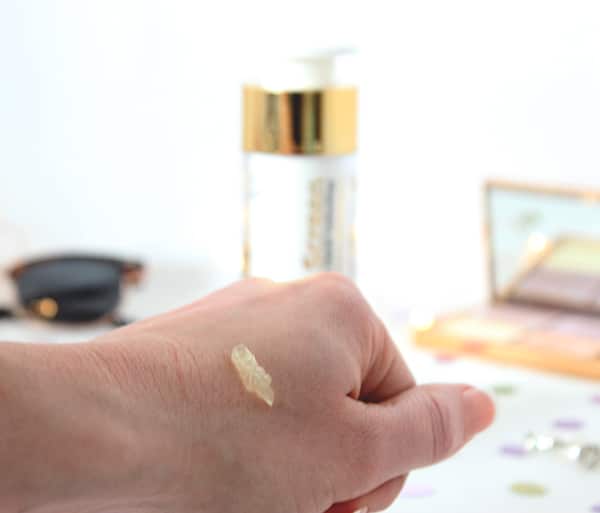 I was further surprised when it dried in moments, completely transparently and with a matte finish!! It looked like I wasn’t wearing any sun screen at all, which did make me wonder at the validity of it to be honest. As my dad was treated for skin cancer on his face last year, I take my sun protection even more seriously than I did before.

I needn’t have worried though as the Frezyderm performed perfectly!! My face (and neck and the little bit I’d put on my arms, just to test) was protected even during the midday sun and despite working up a sweat digging out some of the garden, the areas I’d applied the sun screen to remained beautifully dry but my face didn’t feel as though it was clogged up at all as the formula allows skin to breathe. 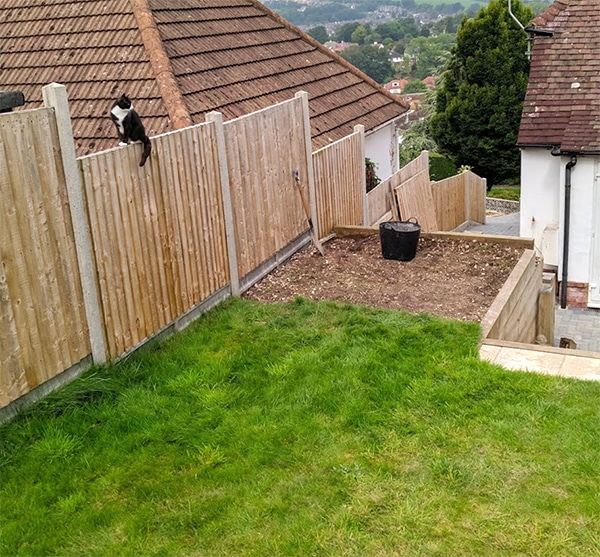 When I washed it off later, my skin was still it’s usual pale, freckly self and I was suitably impressed so I’ve been reaching for this beaut all summer!

It also boasts that it softens the appearance of wrinkles and it’s suitable to use as a base for applying make-up over; perfect for a day out at the beach! Oh and it’s water resistant too, although if you’re going swimming, you will need to reapply straight away.

It’s currently on the Frezyderm website for £17.50 which, I appreciate isn’t exactly the cheapest out there, especially as it’s only for the face, but I would definitely recommend this to anyone!! They also do a range of children’s sun screens and ones for the body!

Have you tried Frezyderm before? Does a sunscreen you can apply makeup over sound appealing? Let me know in the comments below 🙂 x