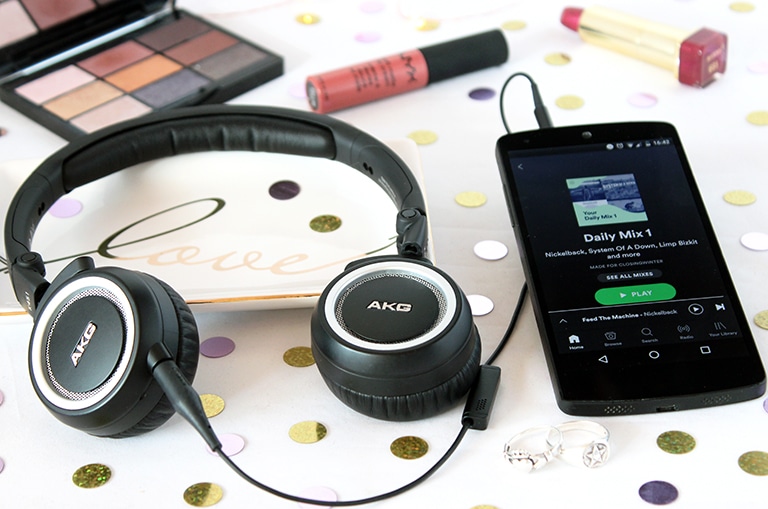 So, following on from my post living with rosacea, I want to talk about another condition that I have and something that really isn’t known too much about.  I’m also going to guess though that a lot of people will be nodding along to this post saying they feel exactly like this too.  The condition is called misophonia.

What the hell is misophonia?

The literal translation for misophonia is a hatred of sound, but that’s not exactly entirely correct.  Misophonia sufferers hate certain sounds and not everyone who suffers from it hate the same ones!

Again, it’s different for everyone but the emotional symptoms can include; anger, irritability, disgust and/or panic towards certain noises.  Plus there are physical symptoms like jaw clenching, headaches and stomach issues (who else gets a dodgy tum when they’re panicking or stressed about something?)

What are my triggers?

I get audio and visual triggers so, people tapping their hands or feet (if I can see them doing it, it generally makes it worse), people rocking or nodding their heads to music, the noise of vehicles idling outside when I’m indoors, people humming, sighing or whistling, people smacking their lips and any general eating/chewing noises, people licking their fingers to turn pages of magazines (which not only is a misophonia trigger, but it’s also pretty gross), constant coughs; especially if they’re unusual coughs, music that’s only just audible from other people’s headphones and probably many, many more!

It’s kind of like the internet thing “once you’ve seen it, you can’t unsee it”.  Once I’ve heard a noise that sets me on edge, my brain can’t actually tune it out and focuses on it instead, unless I have my headphones with and can play my music loudly enough to drown it out.  Hearing a trigger noise sets off my fight or flight instinct, so not only does my adrenaline kick in because my body thinks it’s ready for a fight, (not that I’d actually fight someone about it, but you know what I mean) but my body also wants to flee from the noise, so it makes me feel panicky if I can’t move away from it (for example if I’m on public transport, in a meeting or out to dinner.)  It also brings out feelings of disgust for the person causing the noise (even if they don’t know they’re doing it) and I usually get super painful headaches because I’m clenching my jaw so much 🙁

I also find that if I’m in public places where a lot of people are talking all at once, and loudly, I find it incredibly hard to concentrate and it generally makes me feel dizzy and disoriented.

Are there any treatments or cures for misophonia?

There’s currently no cure for misophonia.  It is possible to have Tinnitus Retraining Therapy (through the ENT department at your local hospital but you’d need a referral from your GP) which essentially teaches you how to ignore the sounds of tinnitus, so I guess it could be transferable to misophonia noises.  There’s also CBT (Cognitive Behavioural Therapy) which could help.

I always take headphones with me if I know I’m going to be using public transport.  If I can, I’ll try to move to another carriage or to the top or bottom deck of the bus if the noise is really bothering me.  If it’s someone I know really well, I’ll ask them politely to stop; most of my friends know about my condition so they’re always really supportive.  When I’m somewhere like a restaurant or a blog event, I kinda just have to suck it up, which can be super draining and painful.

Is there anything else to know?

I know it’s hard, but maybe just being aware that what you’re doing in public could be silently making someone else feel awful.  If you’re on the bus and late for work, drumming your fingers on your knee or sighing loudly isn’t actually going to make you get there any earlier and could trigger someone’s misophonia.  Check your headphones and make sure your music isn’t too loud to be heard by other people.

Have you found yourself nodding along to a lot of this?  How do you cope with any irritating noises in your life?  Let me know in the comments below 🙂 x