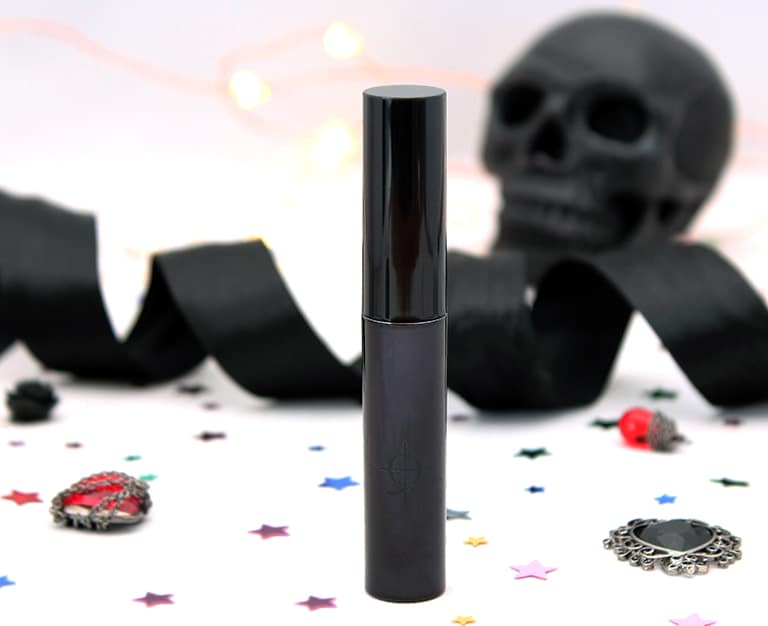 If you’re not aware, I used to be a bit of a goth back in the day. I’m talking full-length leather trench coat (which I still own), baggy jeans, corsets, band tees, velvet clothing, studded chokers and quite often white foundation and black lipstick. I loved the gothic fashion, the tattoos and piercings (and to be honest, I still do, I’m just not quite as full-on as I used to be); it was beautiful to me and I finally felt like I fitted in somewhere. I was free to love metal music and watch Buffy to my heart’s content and I found an amazing group of friends who were just like me and didn’t judge me on what I looked like. 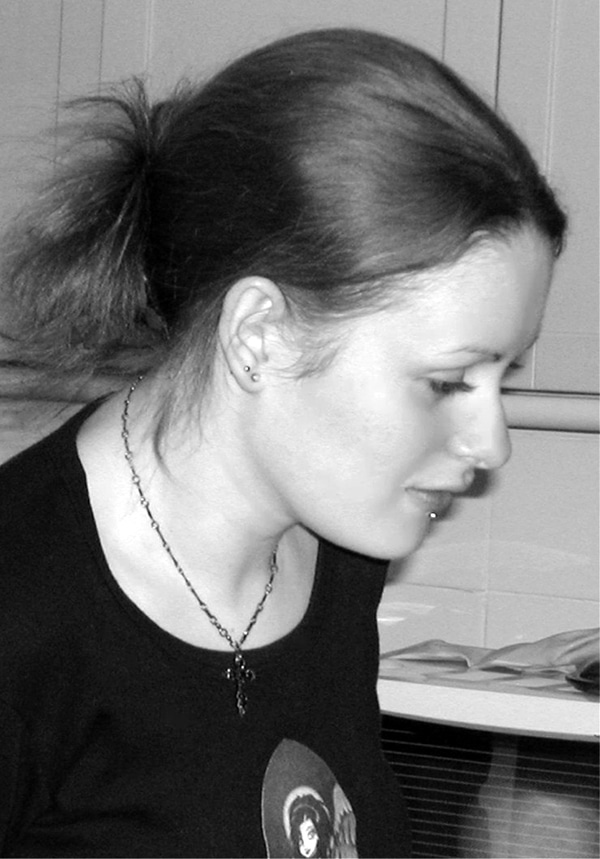 Life wasn’t always so good though. I used to get scared walking through town on my own; especially at night, because I used to get people shouting at me. They shouted things like like “eurgh, fucking goffick”, “Hurr, it’s The Matrix” or “I bet you like death and stuff…” I mean, wasn’t exactly intelligent comments, but being yelled at in the street was still intimidating nonetheless. 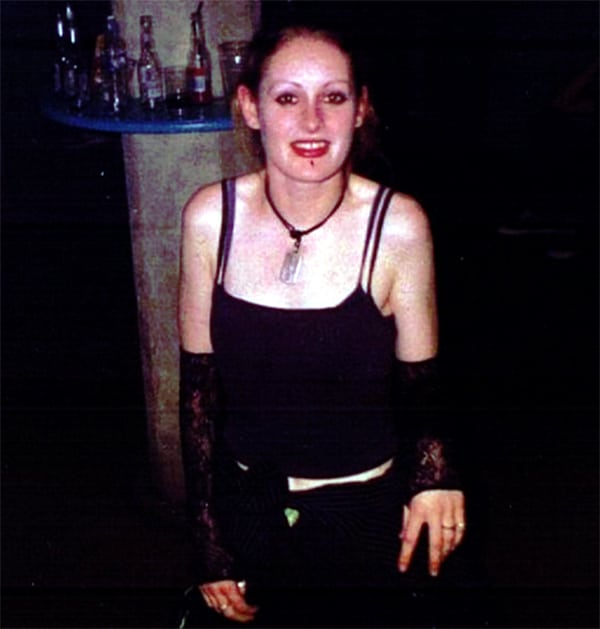 A couple of times when I was out with friends, people threw eggs and stones at us. Aren’t people delightful? And even though that in itself was quite scary, luckily for me, that was as bad as it ever got. I just wish I could say it was the same for every alternative/goth kid out there. 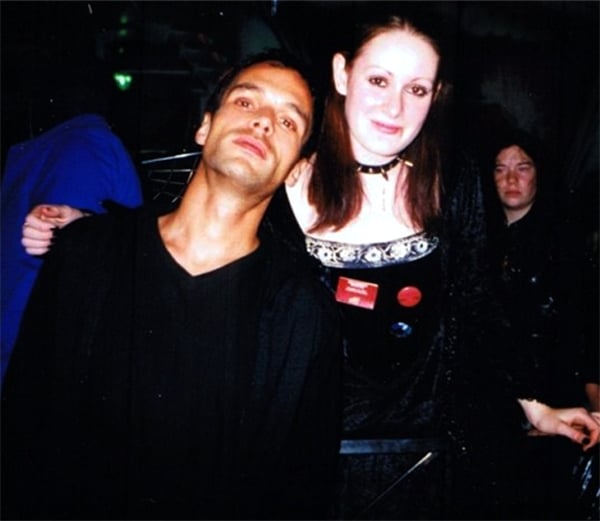 In 2007, the alt community was rocked by the brutal attack in Lancashire on Robert Maltby and Sophie Lancaster, just because of the way they were dressed. The attack was so bad that when the emergency services arrived, their faces were so swollen they couldn’t tell which victim was male and which was female. Just let that sink in for a moment.

Whilst Robert slowly recovered, Sophie later died from her injuries. Her mum, Sylvia, decided to set up The Sophie Lancaster Foundation in her memory, which is more commonly known simply by the acronym S.O.P.H.I.E, which stands for Stamp Out Prejudice and Hate Intolerance Everywhere. The foundation goes into schools and teaches children to “challenge the prejudice and intolerance towards people from alternative subcultures.” They’ve also been tirelessly campaigning to “have the UK Hate Crime legislation extended to include people from alternative subcultures or Lifestyle and Dress.”

So what does that have to do with Illamasqua? Well, Illamasqua are selling one of their Lip Lure lipsticks with 100% of the proceeds going to Sophie’s charity. They want to raise £25,000 for the charity so they can continue their tireless work raising awareness. (And yeah, I know that Illamasqua’s latest statements regarding Trump and his supporters have divided a lot of people recently, but I’m not here to talk about that. If you don’t know what I’m talking about, look it up.) 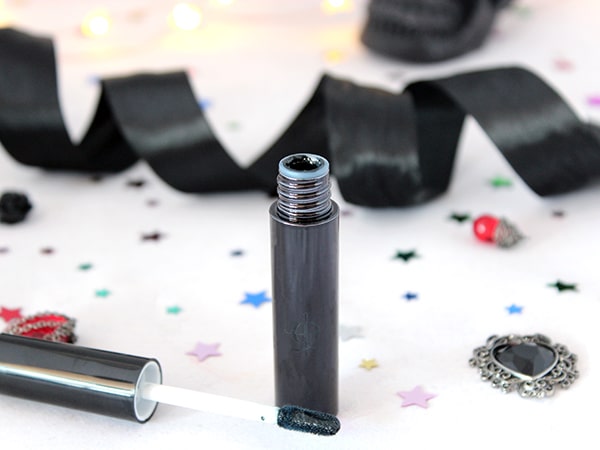 So, if you purchase the Lip Lure lipstick in the shade Nebulus, all the money goes directly to the charity. Nebulus retails for £19.50 and it’s an absolutely stunning dark green shade with a semi-gloss finish. 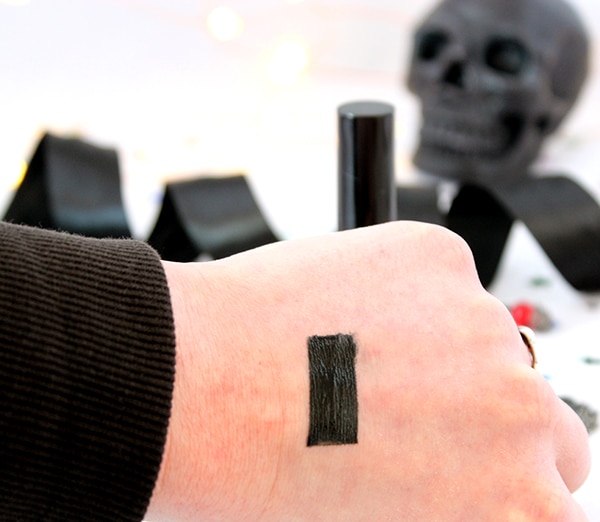 I’d never tried anything from Illamasqua before but you know how I love a dark lip so I was sold straight away, even more so when I found out about their affiliation to the Sophie Lancaster Foundation. It arrived really fast and I couldn’t wait to try it out! It applies really easily and lasts for hours (as long as you’re not planning to eat, especially sandwiches; it makes it look like the bread is mouldy lol)! I was worried about taking off at the end of the day, but it comes off so easily, I just used a baby wipe 🙂 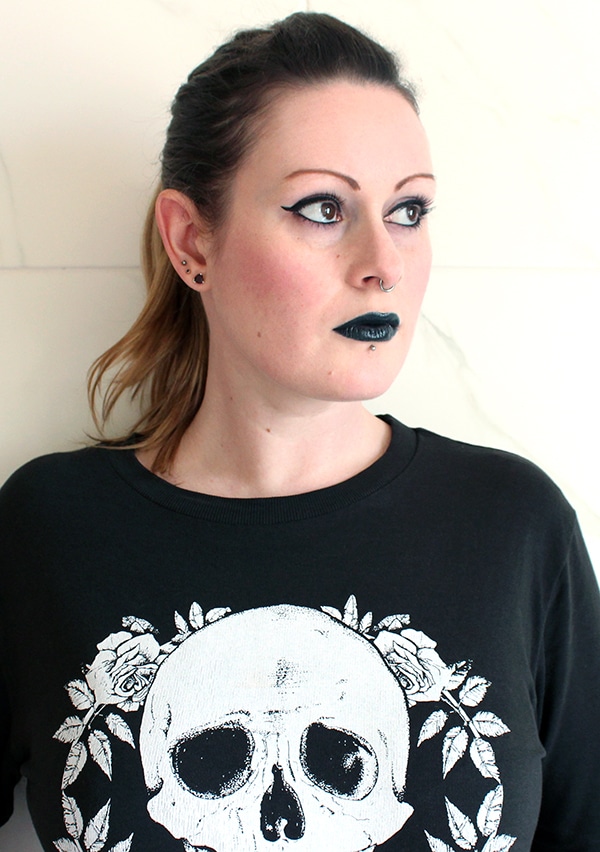 If you wanted donate to the Sophie Lancaster Foundation but didn’t want to purchase the Nebulus Lip Lure, you can always make donations here or here.

Have you bought anything from Illamasqua before? Have you heard of S.O.P.H.I.E before? Let me know in the comments below 🙂 x

*Disclaimer: I’m not affiliated with Illamasqua or S.O.P.H.I.E in any way, it’s just something that’s close to my heart and all views are my own.*