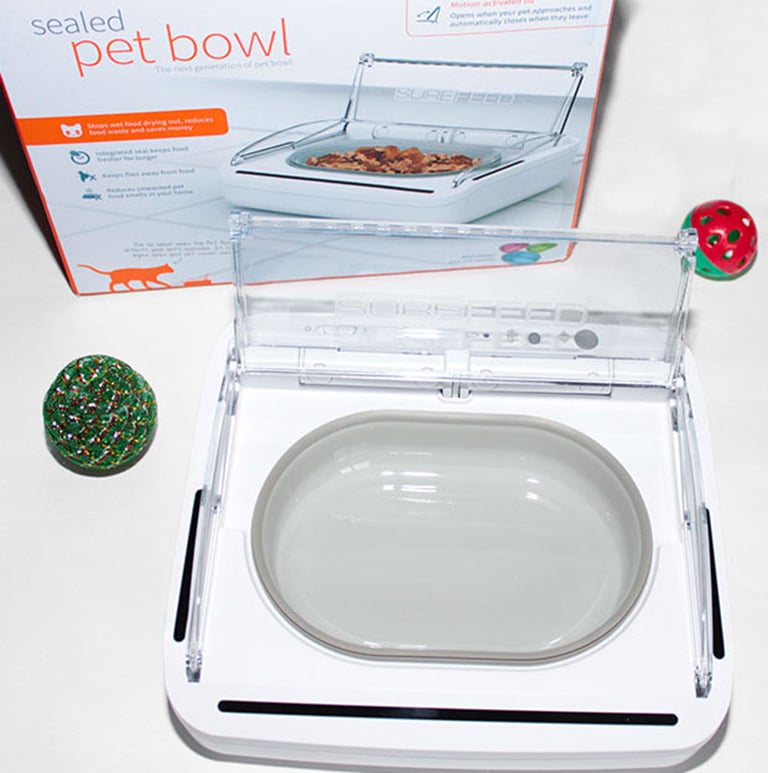 Word seems to have got out that Mr Bear is a little pro cat blogger. Would that make him a #catblogger?

Anyway, after his foray into the world of food sampling, he’s now testing out the latest technology from Surefeed; a motion sensor cat food bowl! It’s totally gone to his head and he’s demanding his own blog! I don’t think so buddy!

The Surefeed sealed pet bowl is a really innovative way of keeping cat food fresh and stopping flies landing on the food, which means less food is thrown away.

When Mr Bear approaches the food bowl, the lid opens due to the motion sensors around the outside, he can eat for as long as he wants and once he starts walking away, the lid closes until he approaches again! 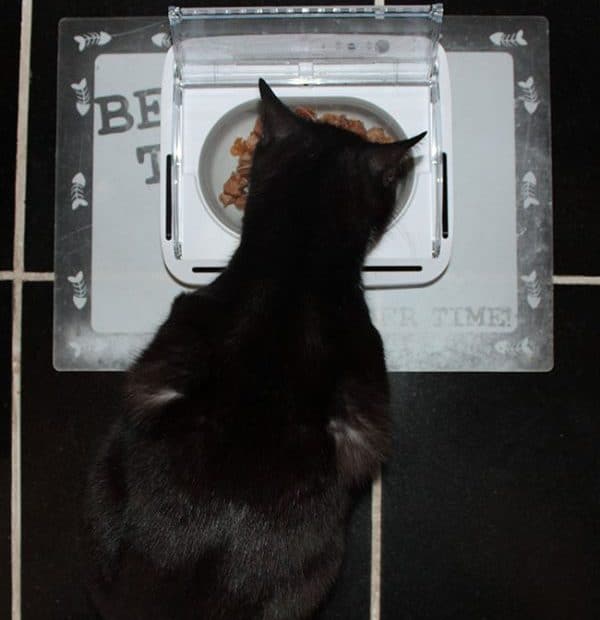 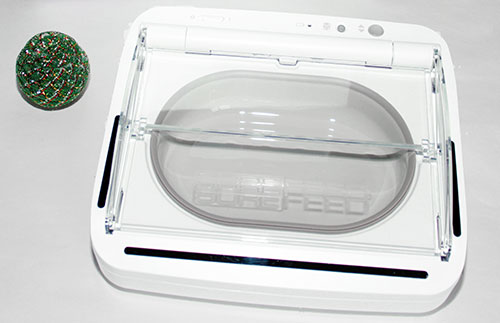 Do you think you’d get the Surefeed sealed pet bowl for your cats? Let me know in the comments below 🙂 x

*This was kindly sent to Mr Bear for him to test out but all views are Bear’s and a little bit mine.