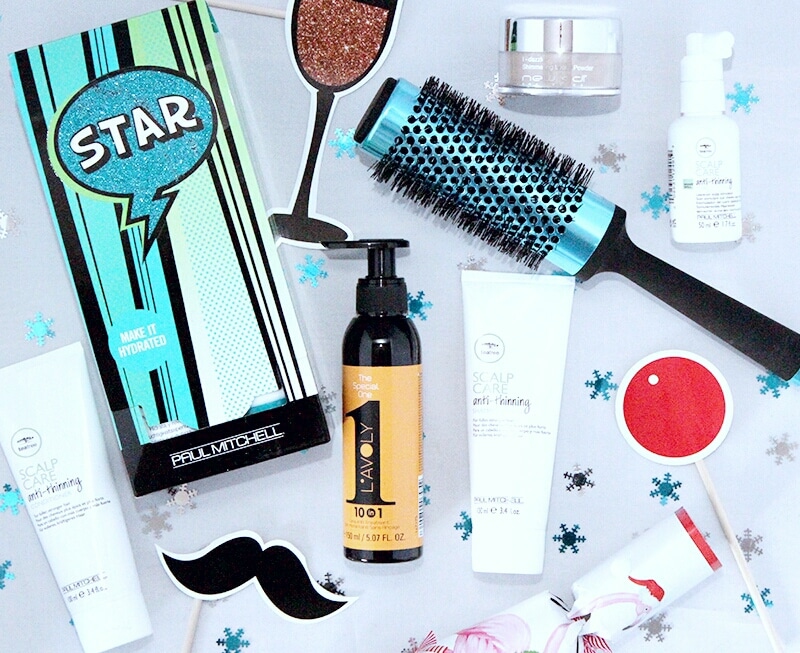 I was really looking forward to the Salon Success Jingle & Mingle event which was held a couple of weeks ago at Hotel Du Vin, Brighton. Loads of my blogger friends were going, I had the perfect outfit and makeup all sorted and there was going to be some amazing food!! 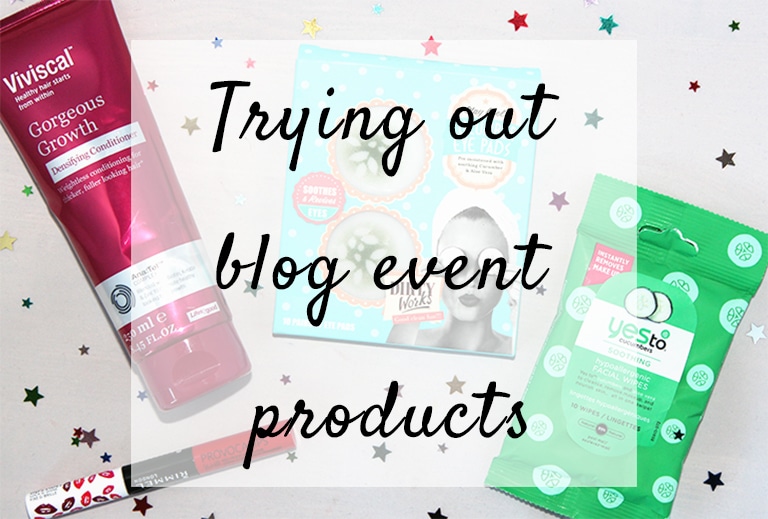 Since I started going to blog meets and events at the beginning of this year, I’ve accumulated about 6 drawers full of goodies! I always mean to get around to trying everything, but life and being lazy gets in the way. So I thought if I made blog posts out of it, I’d probably actually make an effort to try out some of the bits and let you know what they’re like!

Just over two weeks ago, the Blogosphere Magazine launched issue 9 and kept their cover star a secret until the big reveal. At a party. In London. Which I was invited to. Sitting on the train to London, I felt like the jammiest blogger that ever lived. Until I went to do a wee on the train and there was no toilet paper. Fume. Luckily I found a scrap in my bag. Phew.

After circumnavigating the tube and SoHo in a pair of vintage Clarks, not to be recommended FYI, I arrived at the venue and headed inside. Alone. Deep breath, you can do this Hols! You’re an adult. Apparently.

Hello! We use cookies (not the edible kind) to enhance your browsing experience. Find out more.