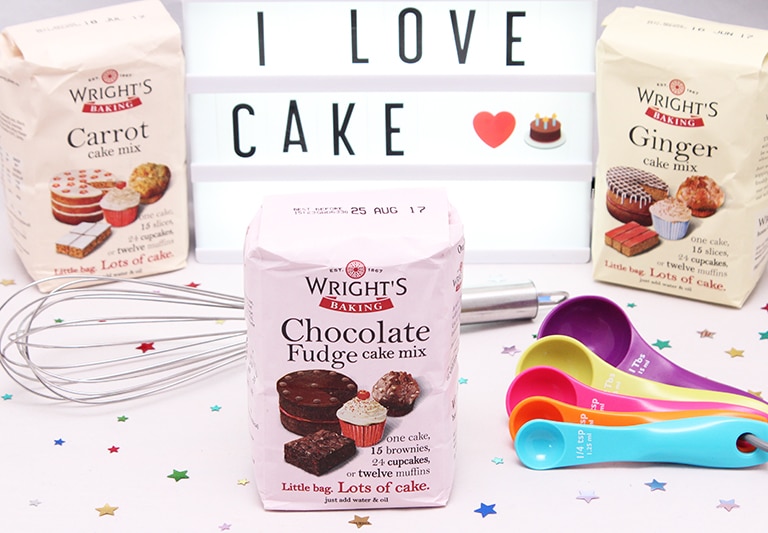 If you’ve been following me on here for a while, you’ll know I absolutely love baking. Oh and cake. And if you’re new to my blog, then hi, I’m Holly and I love baking and cake 😀 (although tbh, who doesn’t love cake. Am I right?)

But recently it seems I’ve completely and utterly lost my mojo 🙁 I used to make the lightest, spongiest cakes known to man and they tasted so damned delicious. But now all I seem to make are the heaviest brick-like cakes that do taste kinda good but are just so dense. And this makes me incredibly sad 🙁

If you follow me on Twitter, you might have seen that I also recently tried to make a pecan pie which went disastrously wrong! I managed to burn the pecans and undercook the filling. Although I did make my own shortcrust pastry, which surprisingly came out really well.

Anyway, to slowly get myself back into baking cakes again, rather than finding a recipe to follow and getting completely frustrated because I’d already be stressed that the end result was going to come out really badly, I thought I’d start out slowly and try out one of the Wright’s Baking cake mixes instead. Because what can go wrong with a cake mix?

If you’ve not heard of them before, you may have heard of Wright’s flour? Yup, they’re the same company! And up until recently I had no idea they made mixes as well!! They have loads of different ones including Madeira cake, orange cake and a delicious looking toffee cake.

I went with Chocolate Fudge Cake, because YUM ♥ I like that on the back of the packets there are different instructions if you want to make cupcakes, muffins or traybakes instead! I went for their suggestion of using a loaf tin, although I kinda wish I’d used cake tins because I’m a traditionalist at heart.

The instructions were so simple to follow; all I had to do was put the right amount of water and vegetable oil into a mixing bowl, add the cake mix and whisk for about a minute. Once it was well mixed, I poured it into the loaf tin and shoved it in the oven for about an hour. Simples. 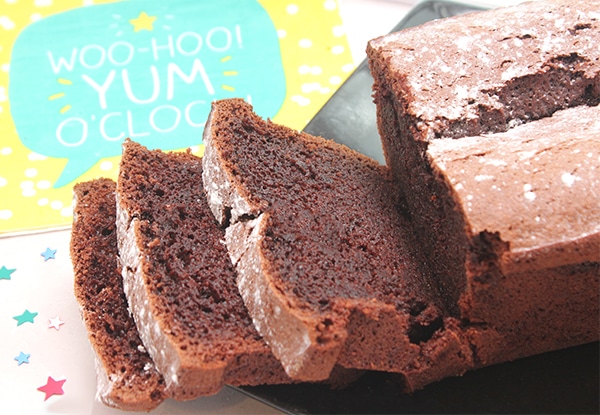 So how was it? Well I think I put it in for a little too long as the outer part seemed a teeny bit overcooked when I took it out after 60 mins, but definitely all my fault and nothing to do with the cake mix! I always get that fear that it’s going to be under-cooked so I try keep it in for as long as possible. Oops!

So I sliced the cake in half, made up a little buttercream icing and spread it on thickly! 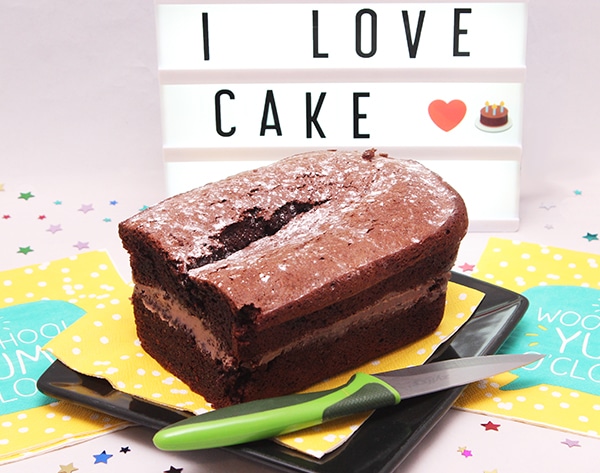 It tasted amazing the day after I baked it and the fudge cake was even softer and gooier than it was the day I made it 🙂 The buttercream just added that little bit extra! I’d definitely recommend check out the range of Wright’s Baking cake mixes as they’re so quick and easy to make! You can buy them from their website or selected supermarkets. 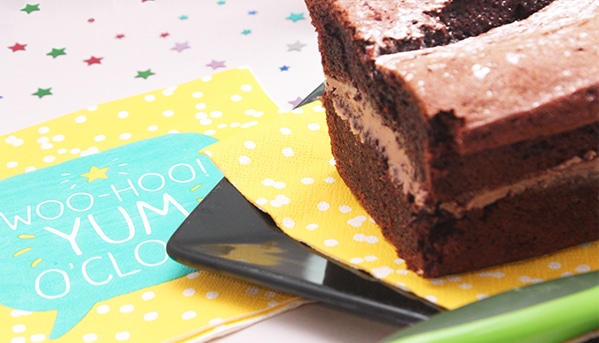 Are you a fan of cake mixes or do you prefer to make them yourself? Let me know in the comments below? x