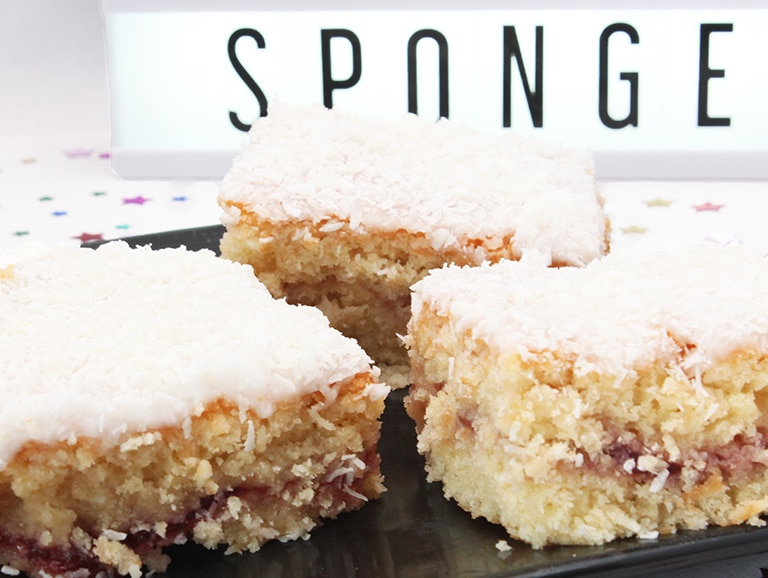 As my cake-making confidence is growing, I thought I’d have another stab at making my own cake (well, I say my own, I mean following someone else’s recipe!) And when the latest newsletter from the Happy Foodie popped into my inbox, one particular recipe caught my eye straight away!

Jam and coconut sponge seems to be making a comeback recently. I’ve heard a lot of people talking about it which made me really want some! You can see the recipe here which is from Miranda Gore Browne (one of the GBBO finalists!) As usual, anything written in italics, is something I’ve added 🙂 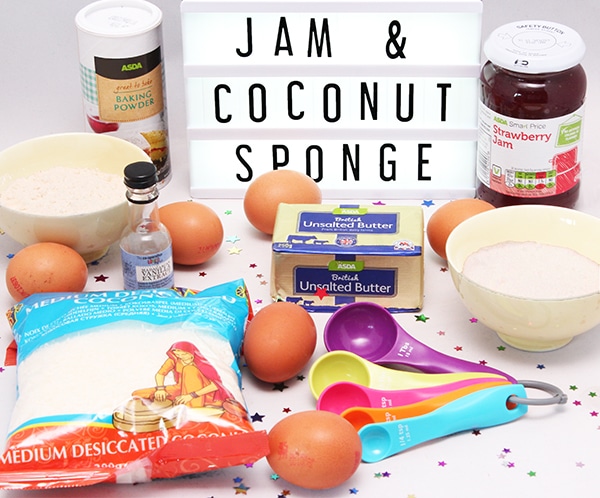 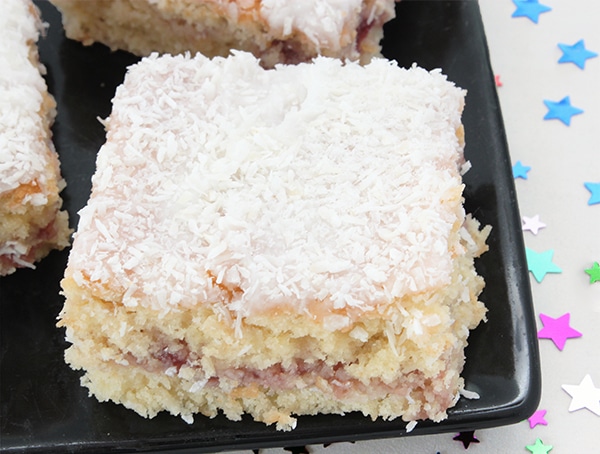 Are you a fan of jam and coconut sponge cake? Do you have any tips for expert mixture spreading? Let me know in the comments below 🙂 x