10 Halloween Facts About Me 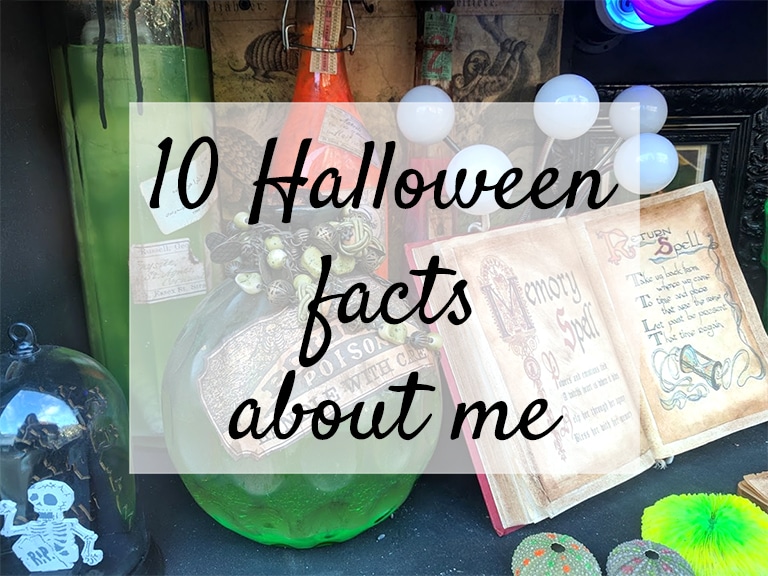 I did have a big Halloween post planned, but to be honest, this weekend has been a chill out and re-charge my batteries weekend instead. I did get loads of blog photos taken though, which was great!

So I figured, instead, I could share some Halloween-related facts about me!

1. I have never been trick or treating. It wasn’t really a thing while I was growing up in the late 80s/early 90s (in the UK) and by the time it became a more commercial holiday, I was a bit too old 🙁

2. I’m not a fan of pumpkin flavours, which makes me sad because I’d love to buy one to carve, but it seems like a massive waste of insides! I absolutely love pumpkin ornaments though! This little guy came from Next! 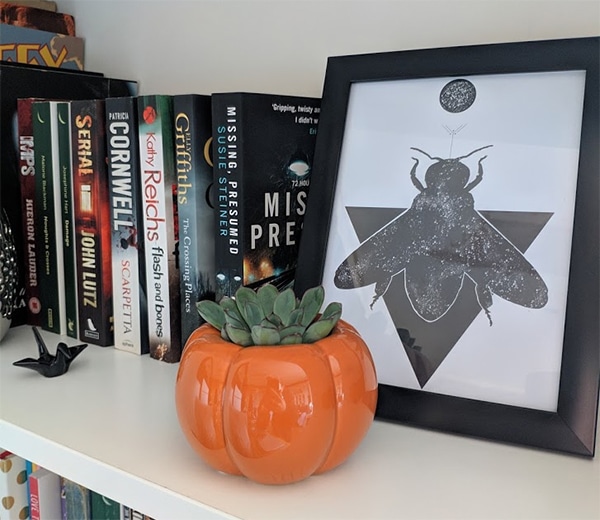 3. My favourite Halloween-related films are The Crow and Rob Zombie’s re-make of Halloween. 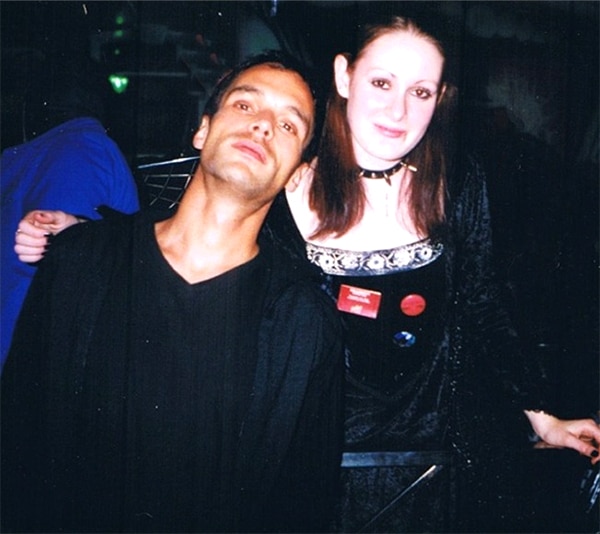 5. My favourite ride on Brighton Pier is the Ghost Train. It’s super lame but I love it!

6. I’ve dressed up as Ariel and a zombie for Halloween parties before. I also had a play with some scar wax one year and had a go at creating some werewolf scratches. I also used some congealed blood and some colours from my bruise wheel, but I wish I’d bought a pot of Ben Nye’s fresh scabs as well, as the congealed stuff has a tendency to drip. 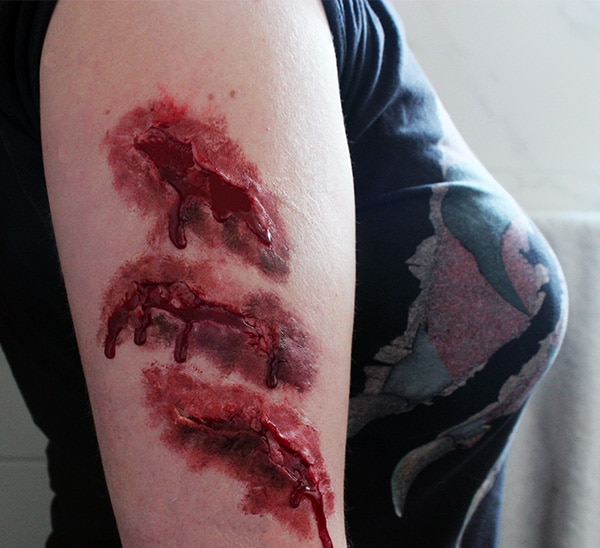 7. My most gruesome accident was when I was about 9. My friend had a tent pitched in their front garden and a few of us were hanging out in there during the day. As I went to stand up to leave, the tent collapsed and I fell over, right on to a garden spike!! It pierced me just under the lower lash line of my left eye and missed puncturing my eyeball by millimetres! There was blood gushing everywhere and I really freaked out my friends!

8. My favourite vampire films are Interview with the Vampire, the Twilight saga and Underworld. 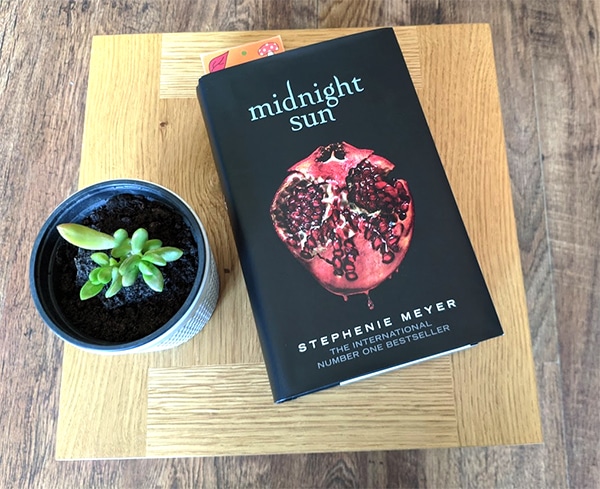 9. My favourite scary movies are IT, Scream and Get Out.

10. I took my mum to the Harry Potter Studio Tour Dark Arts event a couple of years ago for her birthday. We loved seeing all the Halloween decorations!! 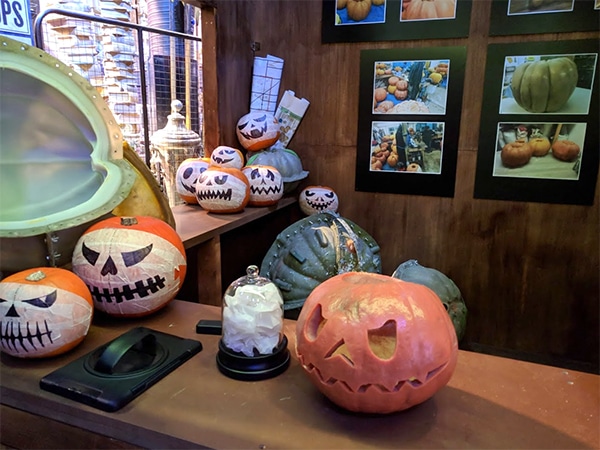 What did you get up to for Halloween? Tell me a Halloween-related fact about you in the comments below :[ x