My Anxiety And Starting Sertraline 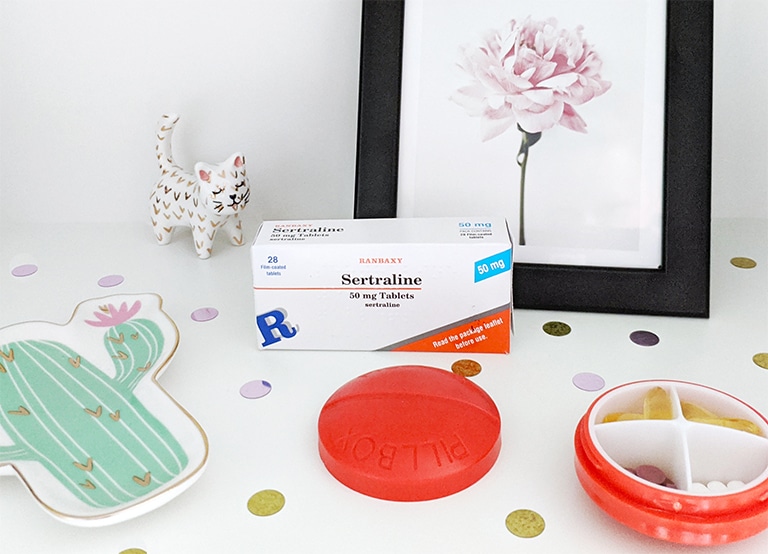 I’ve always been a fairly anxious person. I went to Brownie camp when I was younger and someone told a “scary” story about a vampire rabbit coming through the cat flap and killing people. I slept with my duvet around my neck for years afterwards, even when it was super hot. Just in case 😬😬

Now I worry about all sorts of things; what if someone breaks into my house in the night, what if a plane falls out of the sky onto my house, what if my car randomly rolls down the driveway and hits the house over the road, what if I don’t hang clothes up using the same coloured pegs and something bad happens?

I guess I thought that was all perfectly normal.

I had a period of anxiety last year; I got dressed to go to work one day but for some reason I just couldn’t leave the house. I ended up being off for a couple of weeks and saw my GP who prescribed me Sertraline. I never took the prescription to a chemist because I’d heard a lot of negative things about Sertraline and I wasn’t 100% sure I wanted medication.

When I went back to work, I was too anxious to go back to my usual office because I didn’t want people asking questions about why I was off. I was able to work across the road in a different office for a few days to adjust to being back. After that, my anxiety seemed to settled down for a while. 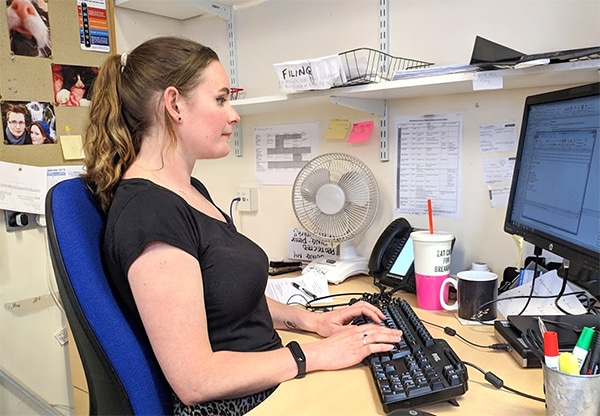 Then, about a month into lockdown I started feeling incredibly anxious again. At the time, we weren’t really allowed out (except for a walk a day), so I started feeling trapped inside my own head. I started worrying about never being able to see my parents again, worrying about Mr Bear dying and worrying about J and I breaking up. I couldn’t seem to control my thoughts, think about anything else or rationalise my thoughts (although I told myself none of those things were going to come true, I couldn’t stop thinking about them). It was absolutely exhausting. I called my GP and asked if I could try Sertraline. The GP prescribed 50mg which is the normal starting dose.

After making the call, I started to feel a bit better. I think knowing I was going to be starting Sertraline acted like a placebo. I picked it up from the chemist and started taking it straight away.

One of the shit things about Sertraline is that it can make you feel a lot worse before you start to feel better and your anxiety can sky rocket! I was quite lucky as my anxiety settled quite quickly after taking it but I still suffered with some awful side effects. 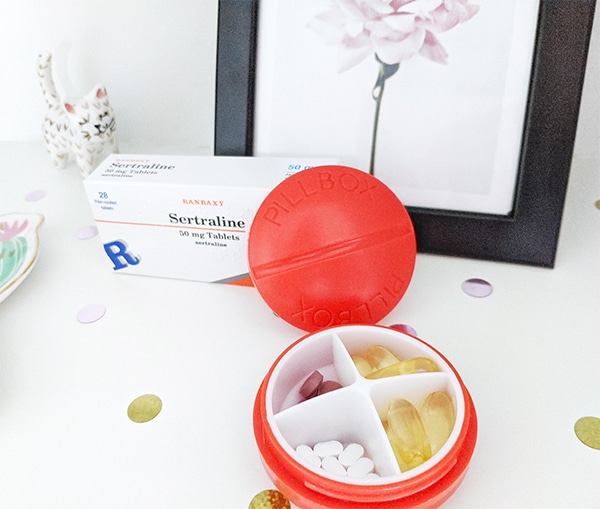 When I feel anxious, I tend to feel really sick and I find it really hard to eat anything. One of the worst side effects was feeling sick for the first week and a half. My brain immediately assumed I must be anxious about something because I was feeling sick!! It was great for J though because he ended up finishing my dinners for me lol

I had periods where I felt really tired and dizzy and lacked energy to do much. Luckily as I was working from home, I could just stumble from the bedroom to the dining room to do my work and then off to the sofa after work to watch loads of TV!!

I also had a really dry mouth for the first couple of weeks which was quite odd!

The worst side effect was my period arriving. I mean, apart from the fact my period makes me feel super hormonal anyway (I cry at TV adverts), I’m on the depot injection so I’m not meant to get periods!!

I’ve now been on Sertraline for over a couple of months and luckily my symptoms seem to have disappeared. I had my top-up depot injection recently which seems to have stopped my bleeding too 😀

I’ve also recently started CBT therapy which has also helped a lot and I’ll be writing a post about what I’ve learnt so far!

Have you ever taken anything for anxiety? Do you have any tips for helping anxiety sufferers? Let me know in the comments below 🙂 xx